Landskrona BoIS will want to continue from where they left off last time out with the 0-5 Svenska Cupen triumph against IF Viken.

Billy Magnusson's Landskrona BoIS have hit the back of the net a sum total of 11 times in their last six outings. The tally of goals that have been scored against them in those same fixtures stands at 6.

In their previous game, Jönköpings Södra IF drew 1-1 in the Superettan tie with GIF Sundsvall.

In 5 of the prior six games featuring Jönköpings Södra IF, a comparatively low number of goals have been scored between them and their opposition. The overall average goals scored per game in that period works out to just 1.67, with the number of goals averaged by J-Södra being 0.33. That being said, we’ll just have to find out whether the trend shall be maintained here in this game. 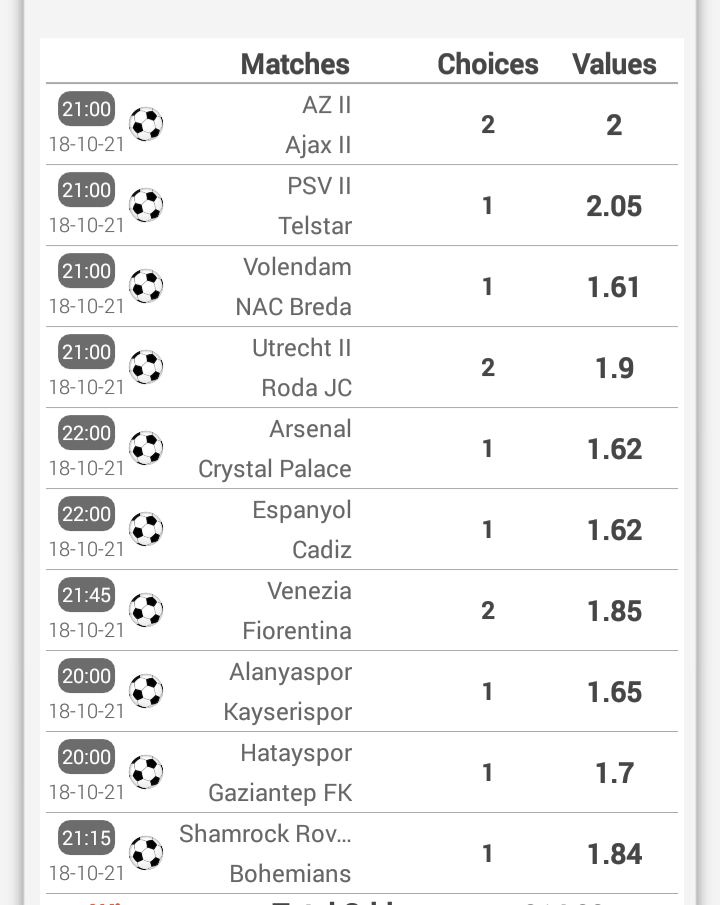 Crawley Town will be looking to improve on their last outing here after a 0-1 League Two loss in their previous game against Sutton United.

In the game prior to this, Exeter City drew 2-2 in the League Two tie with Newport County.

Over the course of their last 6 outings, Exeter City have helped themselves to the sum of 11 goals. Exeter City have also managed to score in every single one of those games. During that period, they’ve seen 9 goals scored by their opponents. We will have to see if that trend will be continued on into this next match.

FC Cartagena fans will want a repeat of their previous result, being a 2-3 La Liga 2 success over Amorebieta.

Fixtures featuring FC Cartagena have tended to be lively affairs lately with plenty of scoring expected. Over their past 6 clashes, the sum total of 24 goals have flown in for both sides combined (at an average of 4 goals per game) with 12 of them accredited to FC Cartagena. That being said, we must now wait to see if such a trend shall be sustained in this upcoming match or not.

Ahead of this meeting, FC Cartagena haven't been defeated in their previous 3 league matches at home.

Sporting Gijón head into the match following a 1-0 La Liga 2 win as they beat AD Alcorcón in their most recent game.

In that game, Sporting Gijón had 48% possession and 19 shots on goal with 9 on target. The only player on the scoresheet for Sporting Gijón was Uroš Đurđević (91'). At the other end, AD Alcorcón got 8 attempts at goal with 2 of them on target.

Looking at their form, and Sporting Gijón have been scored against in 5 of their last 6 games, seeing opposing sides hit 7 goals in all. At the back, Sporting Gijón certainly have room for improvement.

Jubilation To UDA Members As IEBC Withdrawals From 2022 Elections Committee

Expect Heavy Rainfall From Tomorrow If Live In The Mentioned Counties