By GoodNews (self media writer) | 2 months ago 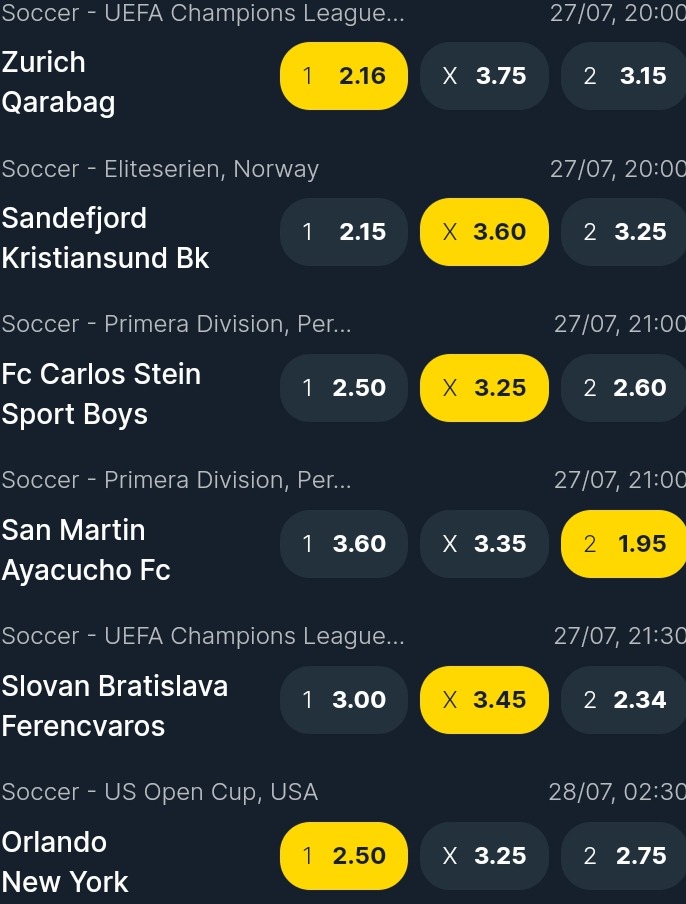 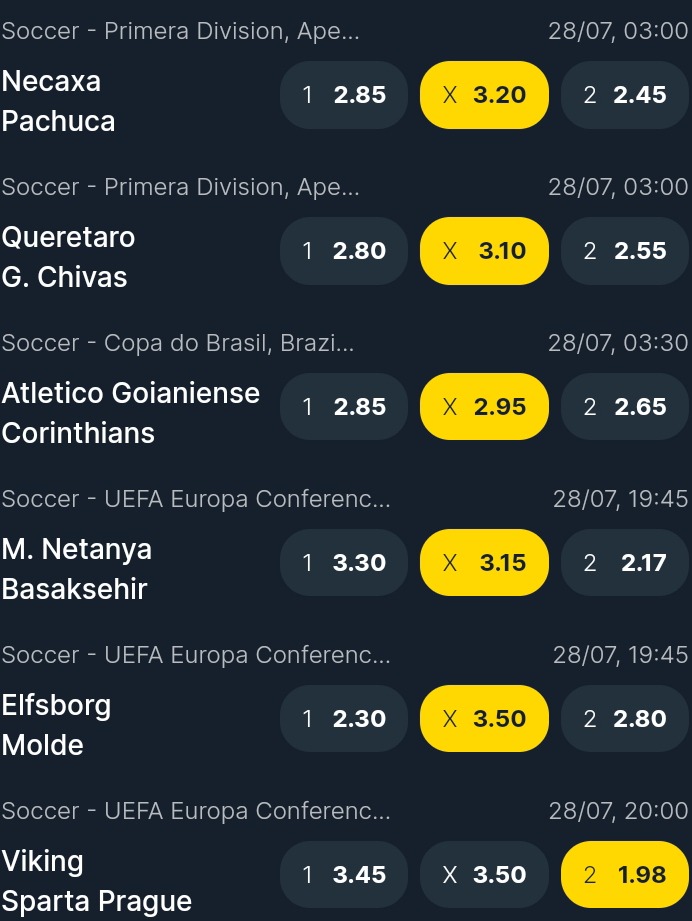 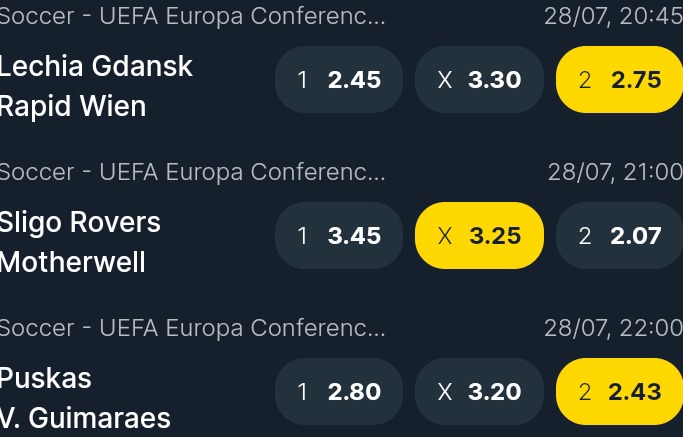 Orlando City will be looking to get back on track after losing to Philadelphia Union 0-1 in their previous MLS match.

In 5 of the last 6 matches Orlando City participated in, there were fewer than three goals scored each game. The rival teams scored a total of nine goals during this time span, compared to Orlando City's seven.

The New York Red Bulls will enter the match fresh off a 3-4 MLS victory over Austin FC in their previous match.

New York Red Bulls possessed 22 percent of the game's possession and eight of their 13 shots on goal were successful. The goals were scored by Tom Barlow 65, Dru Yearwood 26, Cameron Harper 51 and Serge Ngoma 14 for the New York Red Bulls. Six of the 14 shots on goal for Austin FC were on target. Austin FC scored goals from Sebastian Driussi 45, 69 and Ethan Finlay 81.

Examining their previous meetings, which date back to 21/07/2019, reveals that Orlando City has won one and New York Red Bulls has won four, with one match being tied.

In this time, the two teams combined for 16 goals, with 6 from The Lions and 10 from Red Bulls. That equals 2.67 goals per game on average.

The two teams most recent league matchup took place on MLS Match Day 12 on April 24, 2022 and it was won by Orlando City 0-3 over New York Red Bulls.

Orlando City had a 64 percent possession advantage and 3 shot attempts but none of them were successful.

New York Red Bulls made 17 efforts to score at the other end.

Content created and supplied by: GoodNews (via Opera News )

Chelsea Defender Could Leave The Club In January, A Move That Could Weaken The Team.

Arsenal Suffer Fitness Crisis Ahead Of The North London Derby