By Markdennis (self media writer) | 10 months ago

Questions always arise towards UEFA about their affinity towards conducting hugely lopsided games, in the name of Qualifiers. However, the rise of Joaquin Caparros’s men through the ranks has been an eye opener for these critics.

Four-five years back, the team was considered to be one of the worst in the world. But owing to these chances provided by the European federation, they have transformed themselves into a much more fierce side. 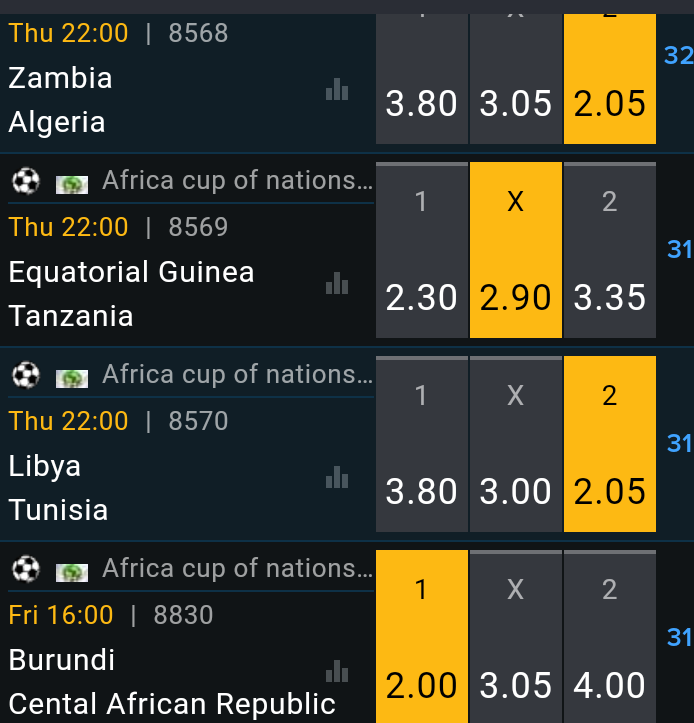 While they still cannot be called a European elite, they are not one of the minnows either. In fact, note that they were put in the League D in the inaugural UEFA Nations League. With gritty performances, they managed to secure promotion at the end of the campaign.

And in the 2020-21 UNL, they took part in the League C. They continued their magic run even there, and managed to secure another promotion. Thus, the team would lock horns with the likes of Russia, Sweden, Ukraine etc in the next edition of the UNL, in League B.

Meanwhile, the Blues-Reds are still one of the worst in the world. They have been in League D since the inception of the UNL, and will continue so in its third edition as well.

They are also going through a dismal run at the moment, and are conceding goals in plenty. Moreover, they also have a worrying h2h record against this opponent over the years. Likely, expect Armenia to continue this momentum, and record another inspiring win this Thursday. 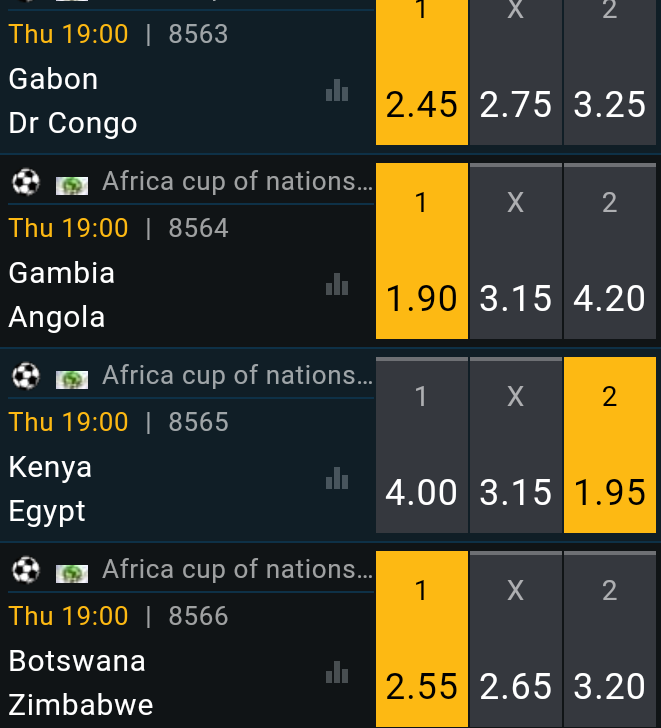 Henrikh Mkhitaryan and his boys have a 100% unbeaten record against this rival. Not once have they failed to find the back of the net against this foe. In fact, they had scored two or more goals in all but one meeting. The combined scorecard for the last two encounters is 4-1, in favor of them.

Martin Stocklasa’s men were winless in 18 of their last 20 overall matches, and one of the two sole wins during this stretch had come against San Marino – the worst in the world.

Going on, they were also winless in 19 of their past 20 appearances at home, and an embarrassing 15 of these were defeats. On the other hand, their counterparts are on a five-game unbeaten run, and three of these were victories. Moreover, they also have a 100% unbeaten record in h2h clashes over the years.