By Fellokips (self media writer) | 7 months ago

Bahia will be hoping to do better this season in the Serie A after finishing 14th last term and after a draw and a win in the opening two matches, they’ll be gunning for three more points when they host Internacional.

Going to this game, Internacional are still in search of their first win, and are 17th in the standings with one point while Bahia are fifth on four points. Bahia haven’t lost in their last four matches and heading to this game, they beat Vila Nova home and away which gives them good impetus going to this game.

In their two league games, Bahia have scored three goals in each, and they have three clean sheets in the process. Gilberto Souza has been key in their recent matches, scoring three goals in their last two matches and much of the attacking responsibility will be placed on his shoulders.

Internacional finished second in the league last season, failing to win the title on the final day and will be hoping to go one better this term. So far, it hasn’t been a good run; they are coming from an embarrassing loss, a 3-1 defeat by Serie B side Vitoria in the Brazilian Cup.

That loss came after another tough outing where they lost 5-1 to Fortaleza in the league. This isn’t going to be any easier, the team having conceded 10 goals in just four matches. On the flipside though, they’ve managed to score in each of these four matches. Internacional have done well in the Copa Libertadores and after the completion of group games, they were top of Group B, with 10 points, but they have failed to carry this form to the Serie A, at least for now. 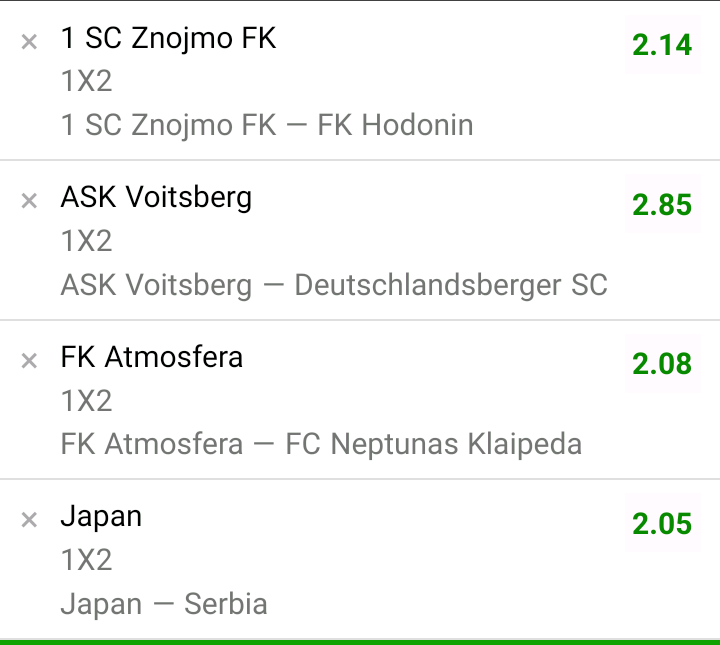