By FredArochoPumzo (self media writer) | 1 year ago

Mito Hollyhock will be hoping to bounce back here following the 2-1 J2 League loss in their previous game against Tokyo Verdy.

Mito Hollyhock haven’t been able to stop scoring goals, hitting the target in one hundred percent of their last 6 games.

They’ve hit an aggregate of 12 during that time while also conceding a total of 8. We will have to see if that trend can be continued on here.

In their last game, FC Ryukyu drew 0-0 in the J2 League match with Ōmiya Ardija.

A run of very capable showings from the FC Ryukyu defence has seen the number of goals they’ve conceded amounting to 3 from their last 6 outings in total. During the same time, their own attack force has managed to score 10.

After clinching the Scottish Premiership trophy thanks to a 1-1 draw with Celtic in the Old Firm derby, Rangers will be looking to give fans yet another reason for celebration when they take on Hibernian on Sunday afternoon. The Gers rolled over Cove Rangers 4-0 in the Scottish Cup at the weekend despite the fact that Steven Gerrard rested several first-team regulars. Since Stevie G is going to field the best possible side against Hibernian, home win should be considered. 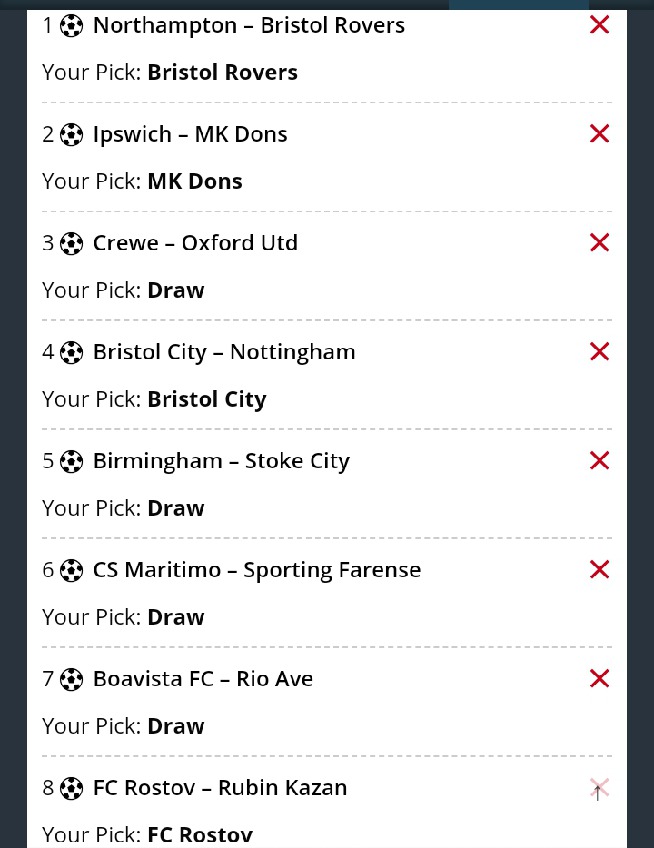 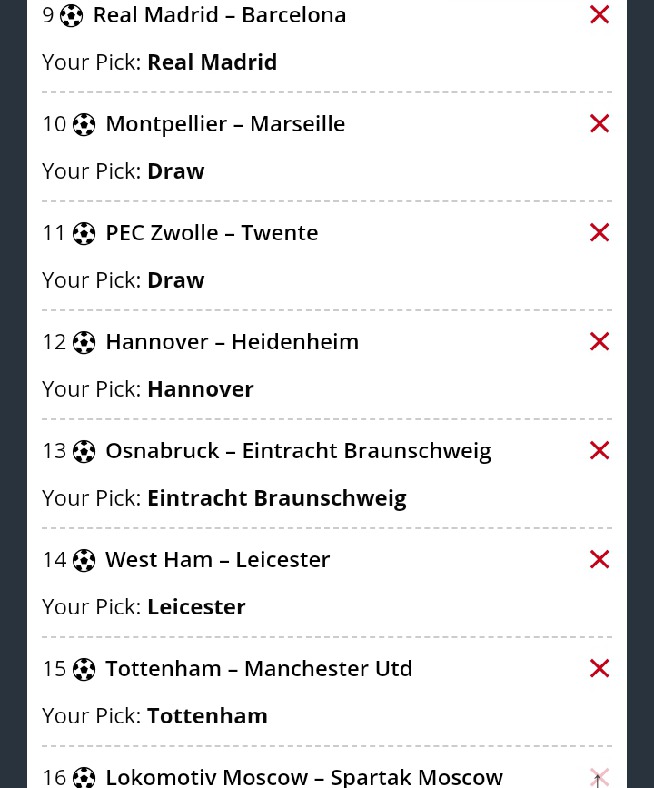 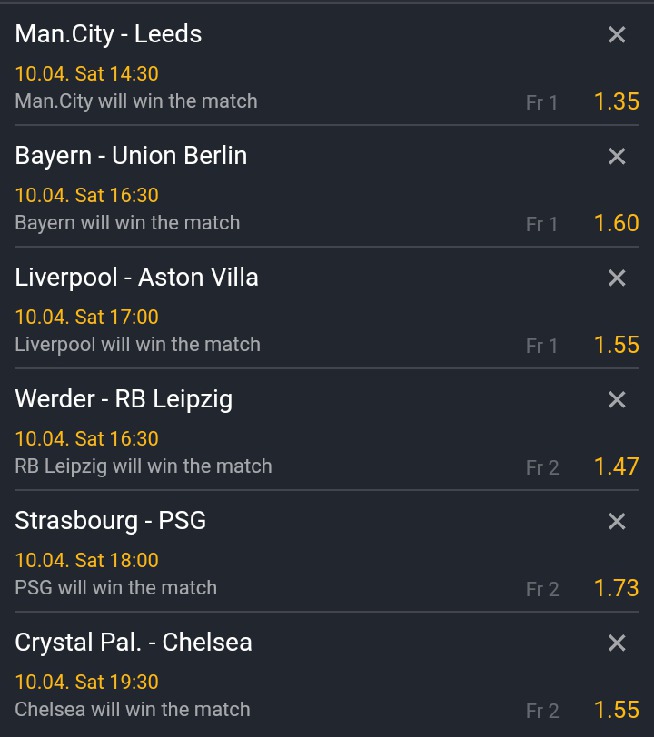 The Hibs, on the other hand, aim to cement their spot in top four, but they will have a mountain to climb in the Ibrox Stadium clash. Considering that Rangers are high on confidence ahead of the visit of Hibernian, we are tempted to put our money on the newly-promoted champions. In the previous meeting between the two teams in Glasgow Rangers defeated Hibernian thanks to Ianis Hagi’s goal.