Arsenal and Liverpool meet in the second leg of their EFL Cup semi-final clash at the Emirates on Thursday with the tie in the balance.

This should have been the first leg but the game was rearranged, and now the Gunners hold the advantage – albeit a slim one – in the battle to face Chelsea in the final after claiming a 0-0 stalemate at Anfield last week.

Arsenal managed to keep the tie level despite losing Granit Xhaka to a red card midway through the first half. Xhaka is suspended for the second leg and the Gunners have four players away on AFCON duty, although Pierre-Emerick Aubameyang is no longer with the Gabon squad but remains unavailable. The hosts have seven others rated as doubtful, including Martin Odegaard, Bukayo Saka and Emile Smith-Rowe, but Liverpool also have a lengthy absentee list.

The Reds are missing Mohamed Salah, Sadio Mane and Naby Keita due to AFCON. The visitors have five further absentees and their attacking options have been hit further by a knee injury to Divock Origi, with Alex Oxlade-Chamberlain also expected to miss out with an ankle issue.

The last clash between themselves ended in under 1.5 goals. 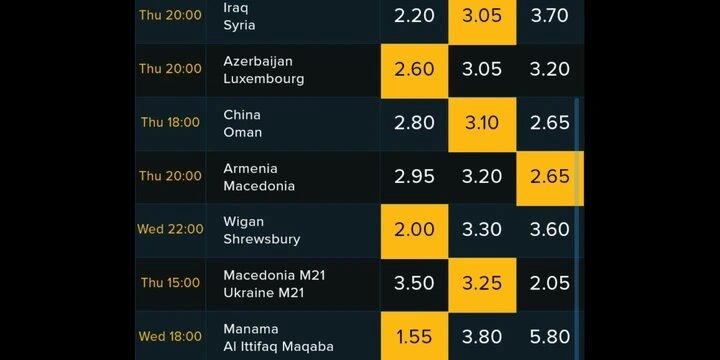 Reliable Toyota Cars That you Can Purchase With As Low as Ksh 150,000 In Kenya

Today's well Assured Matches to stake on and Earn Big.