Today's Best Teams To Bet On

By MarkAntonny (self meida writer) | 13 days

PSV has been winless in their recent two fixtures in the campaign, including a 2-0 loss on the road to the likes of AZ Alkmaar last time out in their schedule. That loss, however, followed a six-game unbeaten run in the league. The host is 11 points behind the toppers on the table and is at the second spot. 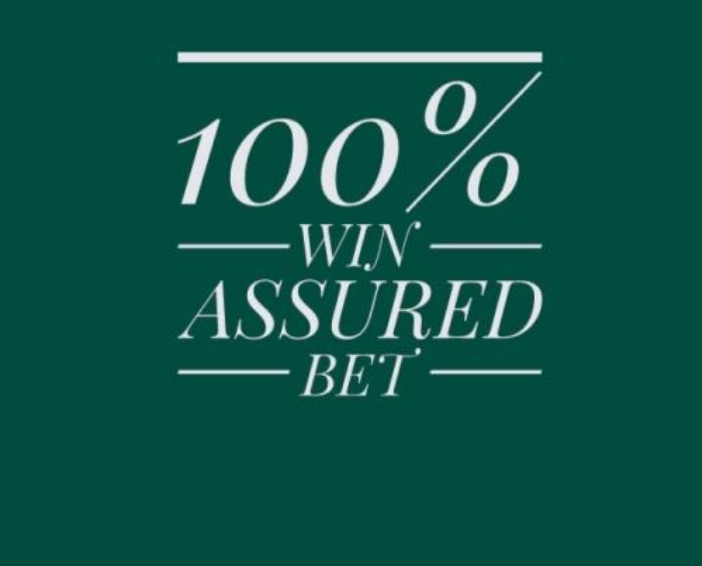 Heracles is trying to get into the top seven and their chances cannot be written off. The away team will come in hot with a four-game unbeaten run in the league as of late. They will visit on the back of a 1-1 draw at home with Sparta Rotterdam in the previous encounter in their schedule.

The host has been unbeaten for the past ten meetings.Only one of their last seven matches has ended in a draw.Both teams have scored in three of their recent five fixtures.Their previous encounter in 2020 resulted in a 1-1 draw.The host has lost none of their clashes at home since 2006.

PSV has scored 59 goals in their 27 matches, averaging 2.2 goals in the campaign. So, expect a high-scoring affair in ninety minutes, but their recent two winless games will hold them back.

Hence, the tip for under 3.5 goals will probably serve the purpose for the goals area in the encounter. Another reason to back the tip is that only three of their last ten h2h meetings have seen over 3.5 goals in it.

Furthermore, the host has a clear chance of winning the game with their overall form in the campaign so far this season. Besides, they have never lost to Heracles at home in their h2h history.

However, the away team can still harm the host with a goal as they have done thrice in their last five clashes. So, the tip for both teams to score will come in handy along with the home win in full time.

How To Prepare Tasty Beef Stew With Potatoes.

How To Prepare Delicious 'Matumbo'

Big Changes in the Premier League After Westham Lost 3-2 to Newcastle, Everton Drew 2-2 vs Tottenham