Super sato well predicted and analysed matches with 160 odds to stake on with 50 bob.

It's a super sato and of course this are the sure predicated matches across the world with high odds as analysed by experts across the globe. 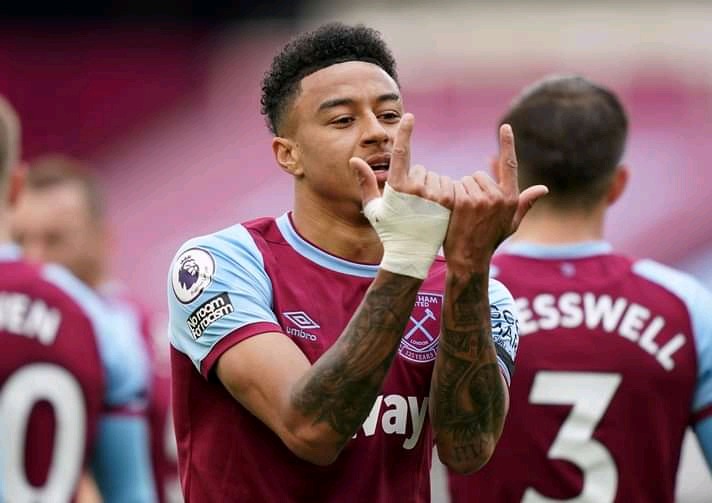 This will be a tough game because westham is fighting for top four to play champions league next season while newcastle united is six points on top of religation zone.

Newcastle has lost only one game out of six last epl games played while westham are in fourth position and a win will place them on third position today.

Westham midfielder jesse lingard have 8 goals and 4 assist in nine games he played and this player will be yawning to score again. Westham will also lack the services of two players declan rice and michail antonio due to injuries .

My prediction westham united to win and over 2.5.

Angers lost their last game against Lyon and have failed to win 4 of their last matches while Rennais last game they won against nantes and out of 4 last games played in league 1 have only 1 draw. 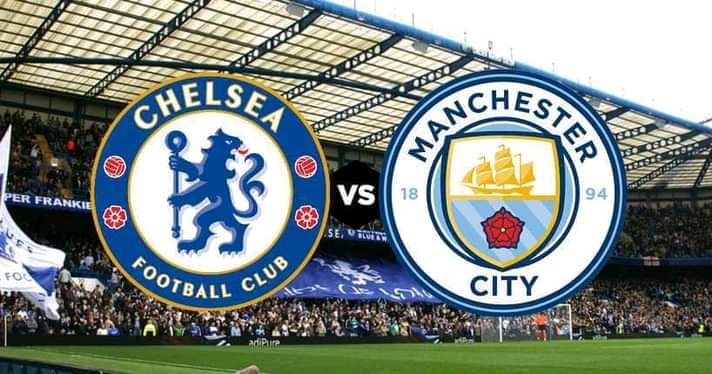 This are both big teams and so far are playing good football the teams have qualified to champions league semi finals after winning against Porto and dortmond respectively.

Manchester city has generational talent players like Phil foden who is now on form and also Chelsea has the top class attackers like Mason mount and christian pulisic.

Chelsea are aiming for this FA cup after they last lost in this cup when they played against arsenal and manchester city want to win three cups this season.

My prediction is both team to score and Chelsea to win.

Norwich will secure promotion to the english premier league after a win against this team.Team pukki will lead his team in the attack role to score goals because he is yawning to return to the most competitive league in the world.

Norwich have won four games and only two draws on their last 6 games while bournemouth have won 5 games and lost only one in there last six games played.

Bournemouth has more goals scored this season than norwich city.

My prediction both teams to score and a draw.

Luton town are in position 13 and have 3 wins and lost 3 games for the last six games played.

Watford want to return to epl and have won 7 of their last 8 games played. Going to this game they will play without their skipper troy Deeney.

My prediction watford to win.