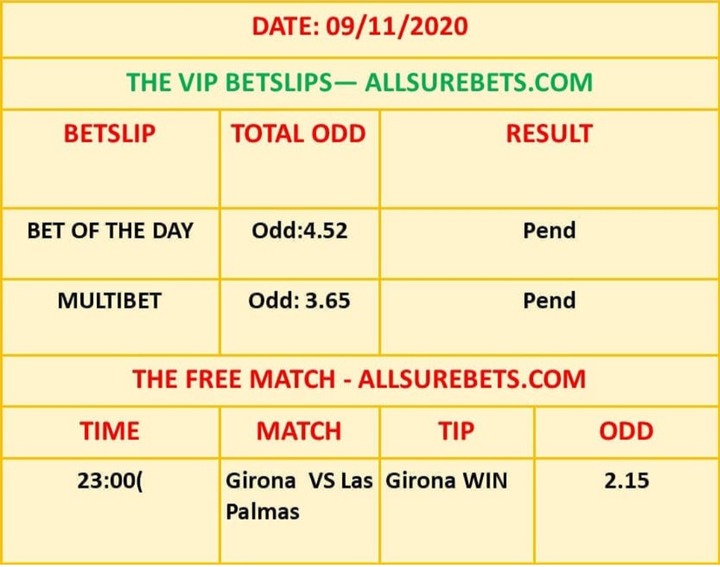 After succumbing to a 1-0 loss vs Real Sociedad in the delayed 2019/20 Copa del Rey final earlier this month - the ninth time from Athletic Bilbao's last ten competitive matches in which they scored under 1.5 goals during regular time - they now face footballing giants Barcelona in the 2020/21 climax, whom they defeated 1-0 in the 2019/20 quarter-finals, as well as the final of the 2021 Supercopa.

Barring a loss in their semi-final away leg at Sevilla, Barcelona have had no such issues on the way to the final, scoring two goals during regulation time in three of their last four Copa del Rey outings. Similar to their opponents, Barcelona also secured two wins in this season's competition despite conceding the opener.

This relegation six-pointer will see two strugglers for survival meet in a must-win match. Cagliari top scorer Joao Pedro claims 'there's still time', but the gap between the Sardinian outfit and safety has widened of late, and they desperately need to build on their current unbeaten record in matches against fellow bottom-three sides (W2, D1).

Visitors Parma continue to struggle, despite averaging a decent 1.75 goals per match across their last eight assignments. However, they won just once during that sequence (WI, D4, L3), and sit second-bottom after registering a league-low three wins (W3, DI 1, L 16) - their worst ever win tally after 30 rounds of a top-flight campaign in the post-war period!