By MiremboEdu (self media writer) | 2 years ago

Ermis Aradippou won’t want a repeat of their last result here following the four-nil First Division defeat in their last game at the hands of Apollon Limassol.

Under three goals per match were seen in five of the last six meetings where Ermis Aradippou have been participants. In terms of the goal attribution in that period, opposing sides scored a total of seven while Ermis got themselves three. That trend isn’t assured to be continued into this next game, however.

Following on from a losing effort in their last game against Doxa Katokopia in First Division competition, Ethnikos Achna and their travelling supporters will be hoping that they can get a better result in this one.

A tendency of at least one team not scoring a goal in games featuring Ethnikos Achna has become fairly consistent recently. Looking at their last six meetings shows that it’s happened five times. During those clashes, their opponents have hit a goal total of ten while Achniotes have scored one.

Coming into this clash, Ethnikos Achna have not won away from home in their last nine league matches. What a terrible run of away results.

I envisage that Ethnikos Achna and Ermis Aradippou won’t have much between them here, and goals could be hard to come by.

Little in this one, and it’s almost too close to call. I'm therefore predicting a very competitive game with a draw scoreline at the end of this one. 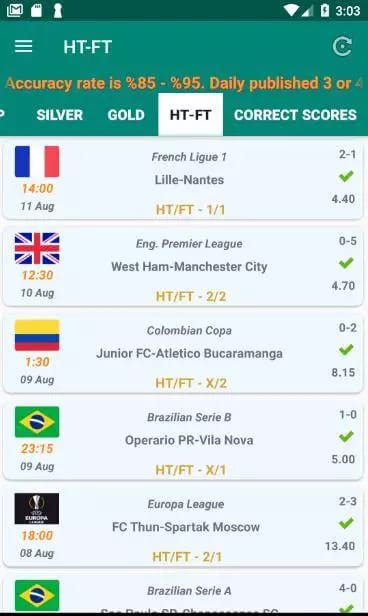