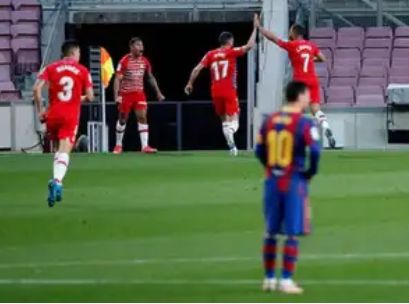 Granada will be looking for straight four wins in the laliga league against Getafe this weekend as welcome Getafe at home ground. Granada is placed in 10th position in the laliga league one point behind Athletic Bilbao. Granada aims to defeat Athletic Bilbao and be ranked in position 9th or 8th. Granada has managed to finish laliga last while is ranked position 7th but this season they only managed to be ranked position 8th knowing that this while in the last match with Getafe and laliga season end. 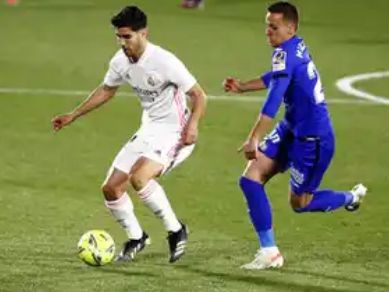 Getafe is ranked position 16th in the league and had a tough season. Getafe has finished in the laliga league 8th, 5,t,h, and 8th position in the last three seasons, and this season has hope of finishing while in the top ten. Getafe has the last match with Granada this season. Getafe having lost the last two fixtures has played. Getafe kept away from the fear of relegation after winning against Levante in the last match 2-1 match and strength the bond of playing in laliga next season league. Getafe has four points in front of Huesca placed in the 17th position. 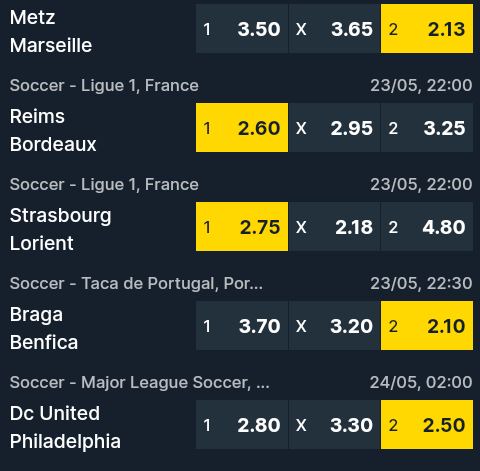 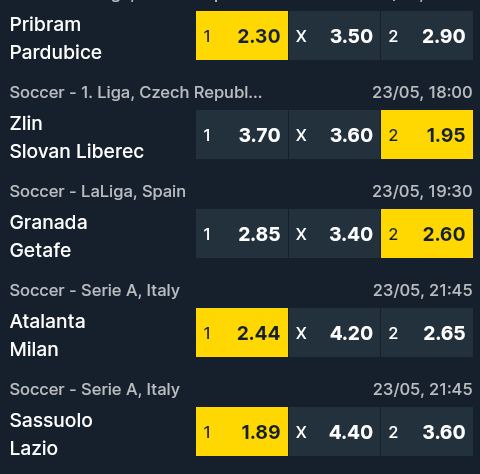 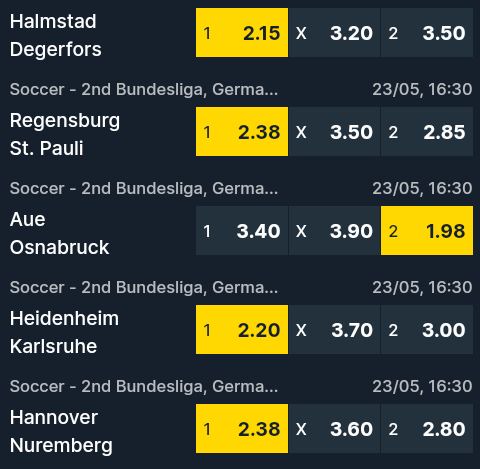 If A Girl That Has Feelings for You, She Will Do These 5 Things

The English Name For Ugali.