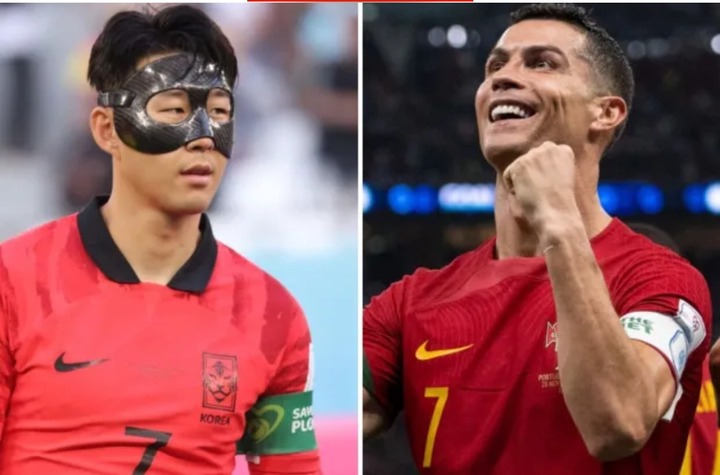 The match between South Korea and Portugal is part of the 2022 World Cup's final round of games, which takes place on December 2. The match will take place at the Education City Stadium with Al Rayyan and South Korea starting in third place with a point each, while Portugal is leading the group with six points.

Following a dismal 3-2 loss to Ghana in their second group encounter, South Korea enters this game with low expectations. After 34 minutes, South Korea was down 2-0 but fought back in the second half. When South Korea equalized just three minutes after halving the deficit in the 58th minute, its supporters went crazy. 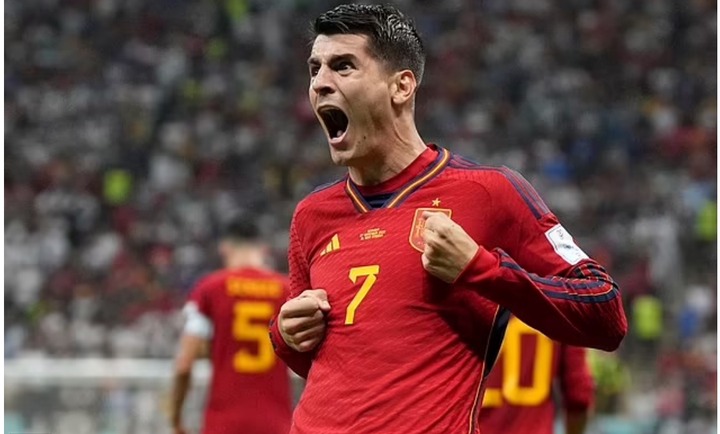 South Korea appeared to have the advantage, but Ghana broke the deadlock with their third goal in the 68th minute, keeping South Korea out for the rest of the game. South Korea wanted to win over Ghana in order to get the most points after their respectable 0-0 draw against Uruguay to open the match. An uphill battle to escape now awaits them.

Portugal knows they can afford to lose this match and still advance after claiming a thrilling 3-2 victory against Ghana in their opening match of the group. The least they will be hoping for from the game is a point, which will be enough for them to win the group. Portugal has scored two goals or more in six of their previous eight games.

For this prediction: Portugal to win this match or draw. 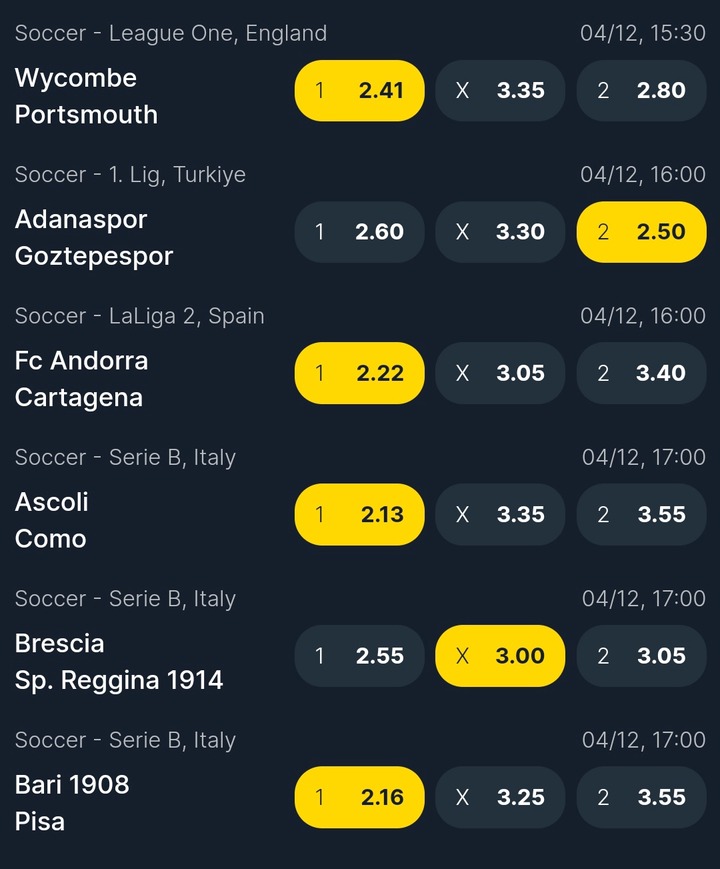 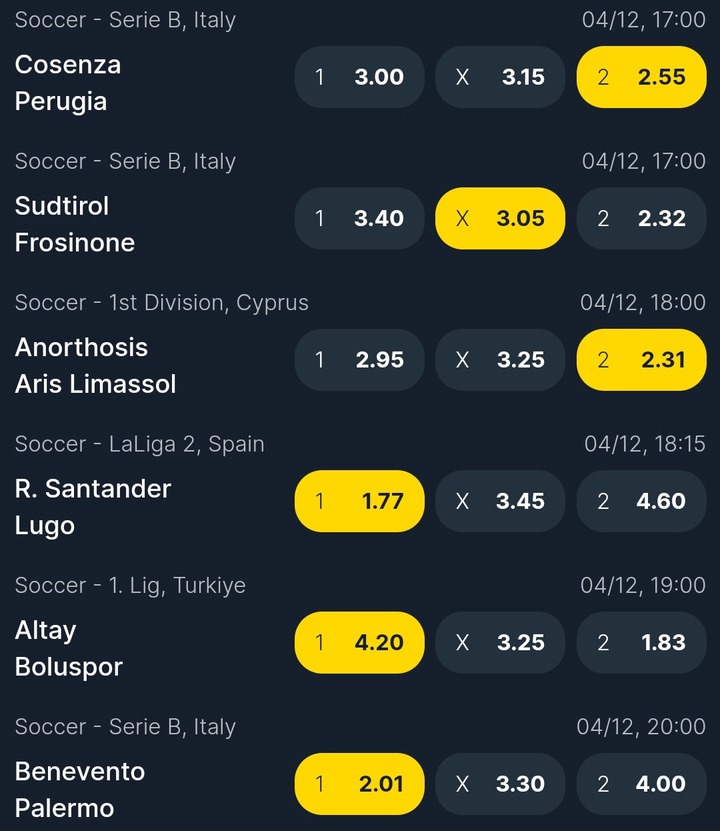 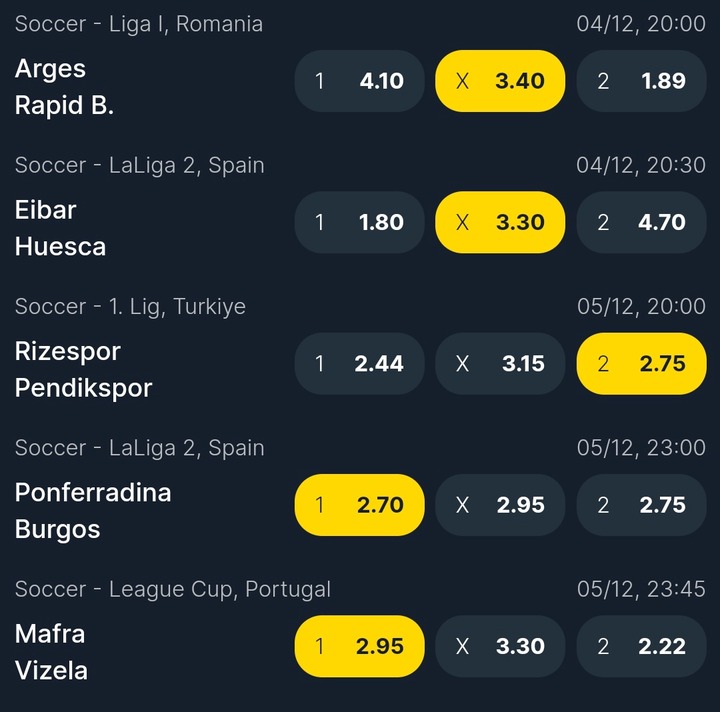