Just three days after their Premier League encounter, Manchester United and West Ham will renew their hostilities, this time in the battle for the fourth round of the League Cup.

Manchester United came on top in a highly entertaining match played on Sunday in the capital. Cristiano Ronaldo canceled out Said Benrahma’s opener for the Hammers before none other than Jesse Lingard bagged the much-important winner at the death of the affair.

West Ham’s substitute Mark Noble had a chance to rescue a point for Davis Moyes’ troops, but his shot was excellently denied by David De Gea as the Red Devils claimed the spoils from the London Stadium.

The fourth win in five Premier League outings keeps Manchester United at the very top of the standings, together with Chelsea and Liverpool (all on 13 out of 15 possible points).

West Ham, on the other side, dropped down to the 8th in the Premier League ladder after suffering their maiden defeat of the campaign. David Moyes’ men are not quite enjoying their best form at the moment having taken no more than two points from the last three league affairs. 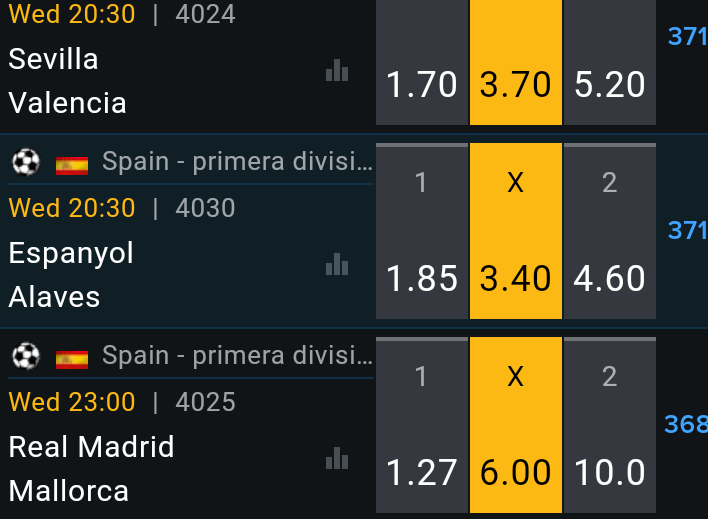 It will be very interesting to see whether Michail Antonio (missed Sunday’s league game through suspension) will feature on Wednesday evening at the Old Trafford.

If he does, West Ham United could easily be in for something here against the much-changed Manchester United squad