The Premier League's 2022–23 season gets underway this week with a thrilling match between Patrick Vieira's Crystal Palace and Mikel Arteta's excellent Arsenal squad at Selhurst Park on Friday. Under Mikel Arteta, Arsenal has been performing very well and was practically unbeatable during their preseason tour.

In their previous game, the Gunners shocked Chelsea with a 4-0 victory, and they'll try to match that result this week. Patrick Vieira has elevated Crystal Palace's profile, as the team last season placed 12th in the Premier League standings. The Eagles easily defeated Montpellier 4-2 last week, but they will have to put in a lot of effort to win this game. 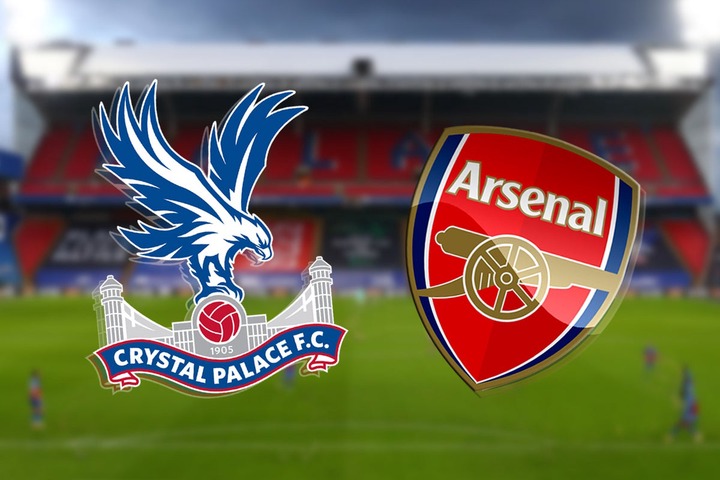 The Premier League season for Arsenal would continue tomorrow when they traveled to Selhurst Park to play Crystal Palace. The 3-0 loss was a big blow to Mikel Arteta, and he would be looking to make things right this time around. The London side were crucial in destroying Arsenal's hopes of finishing in the top four last season. The lineup that Arsenal might use for the match is shown in this article.

Given that he has started them in back-to-back games and that the choices who are believed to be first team players are currently injured, Arteta will most likely field the same lineup that started in the 6-0 victory over Sevilla last weekend. 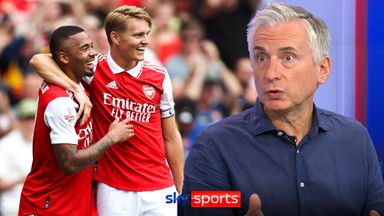 Saliba, Ben White, Gabriel, and Zinchenko would start in defense, Partey, Odegaard, and Xhaka in midfield, and Saka, Jesus, and Martinelli would be the attacking options. Ramsdale would start in goal (he's in great form right now too). Nketiah, Lokonga, Elneny, Pepe, and Holding are possible replacements for Crystal Palace.

2 for 1 New Player Bonus at Barstool

Content created and supplied by: @TANI (via Opera News )