By FootballBinocular (self meida writer) | 1 months 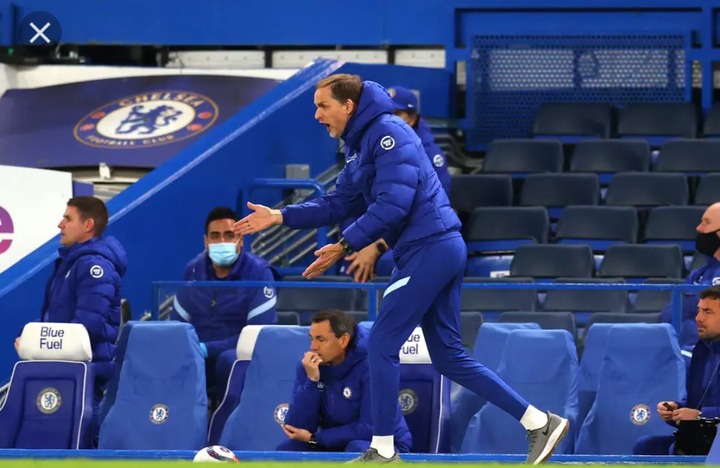 The season is approaching its peak. With pressure ramping on managers that have not yet met their set goals, the effects may either be triumphant or devastating depending on how the situation is handled. Below are 4 energetic teams that have prepared well to win tonight. 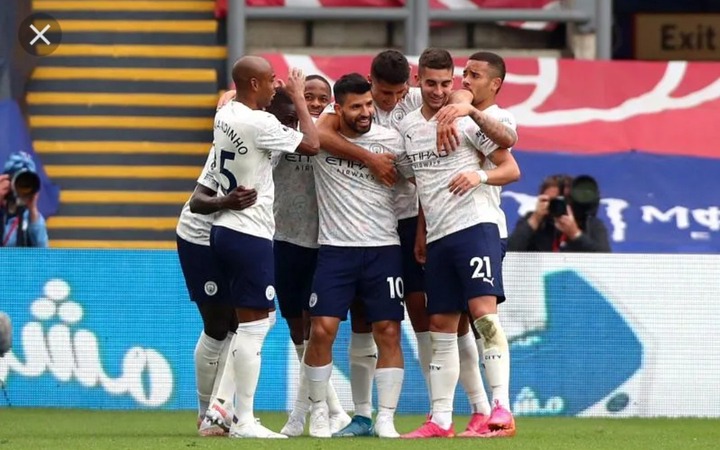 Manchester City will be aiming to sharpen their edges ahead of the Champions League final when they visit Brighton in the fascinating Premier League clash at Amex Stadium.

The visitors have proved to be in a satisfactory form despite of already been crowned the Premier League champions. They have won thrice in their last 4 league endowments with one defeat.

Brighton are in a worrying form managing only one win in their last 4 league matches (W1,D1,L2). This means that they will have an uphill to climb in the face of Pep Guardiola's men. 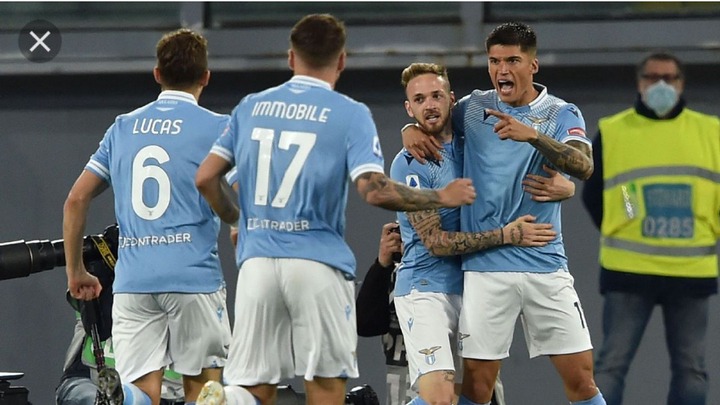 Europe football is a matter of great importance to Lazio next season. They have missed out Champions League and now aim to cement their position at the Europa League qualification zone at 6th place with 67 points.

Following their recent form, the hosts have managed 3 wins in their last 5 Serie A games with 2 defeats. Only 3 points above the dreaded relegation zone, Torino have won once in their last 5 matches (W1,D1,L3).

Lazio are confident enough to win against Torino having defeated them in their last 3 head to head encounters. 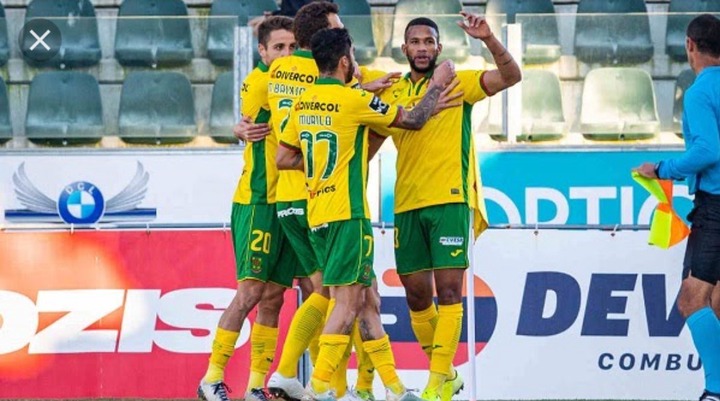 Ferreira have established a rewarding trend of performance set to end this season at 5th place of the Portuguese top flight table. A win against their opponents would showcase their fruitful drive.

There is no question that Ferreira are the favourites to take 3 points home. Leicester head into this encounter in an optimistic mood after cruising past Chelsea in the Emirates FA Cup final.

Brendan Rodgers has become a manager to be reckoned with. Leicester look forward to weld their Champions League spot at third place of the Premier League table with 66 points by inflicting yet another defeat to the Blues.

Thomas Tuchel is currently under pressure at fourth place with 64 points. Any mistake that he could make is likely to get amplified and put the team on the verge of meltdown. The German manager has lost 2 consecutive matches for the first time since he joined Chelsea exhibiting that he has let his guard down.

The resurgence of Liverpool at fifth place of the table with 63 points threatens top 4 finish for the contenders especially Chelsea. A loose or a draw for the hosts would put them in real danger of missing Champions League next season.

The visitors form in their last 5 league establishments is similar to that of Chelsea both sides having won thrice with one draw and one defeat. 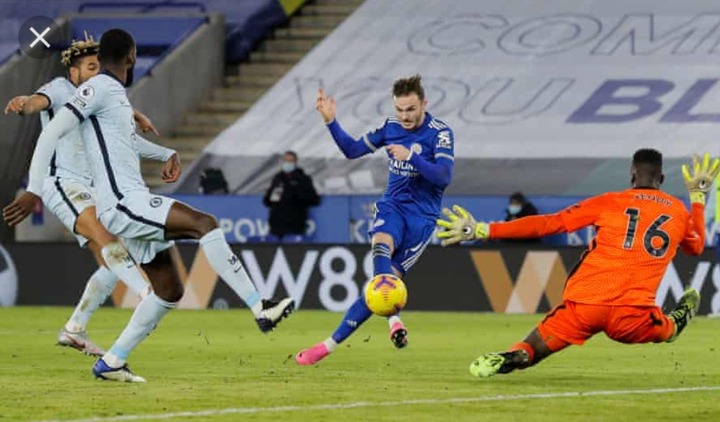 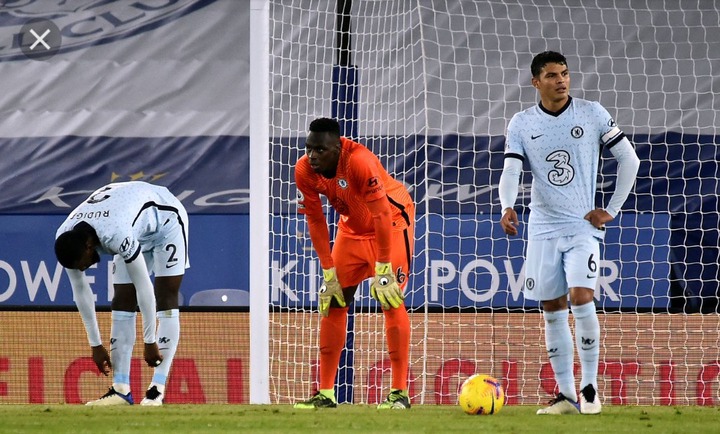 Bearing in mind that Leicester have been more dominant against the hosts in their last 5 head to head encounters (W2,D2,L1), they have high chances of winning the match.

Below is the slip; 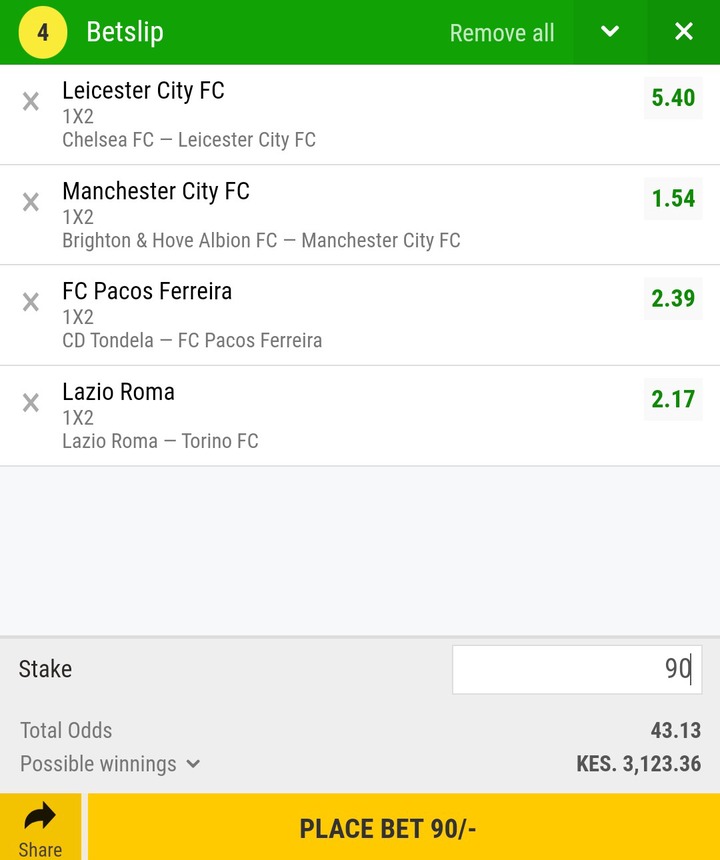