By Bloggernicholas (self meida writer) | 2 days 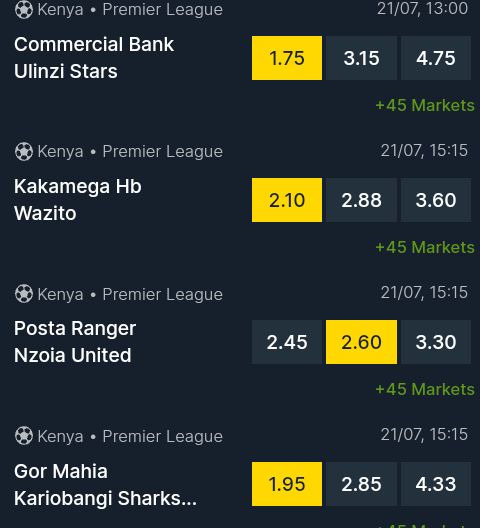 KCB will be the host of the game which will kick of at 3.00 pm in Kenya time in machakos county and in Kenyatta Statium home ground of KCB. KCB has managed to play well this season and has been ranked top two in Kenya Premier League. KCB has managed to gain 48 points in last fixtures which has played and in today match is hoping to reduce the gap between his opponent team Tusker which has managed to collect 45 points. We hope in today match both teams to score at least one goal in the game. KCB being the host of the game has high chances of winning the match.

KCB has strong squad which capable of winning against his opponent team Ulinzi Stars. The squad is likely to be in the Peter , Joseph , Baraka , Mugabo , mwebi , Owino and Omwenga . This squad fully is likely to make KCB to gain 3 points and reach 51 points in the league. The match is expected to have many goals more than two in the game. 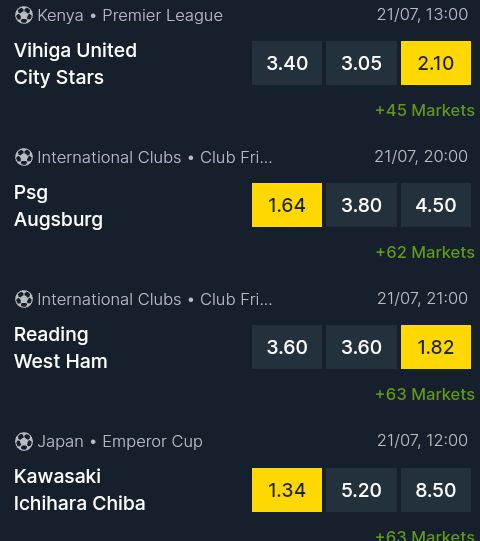 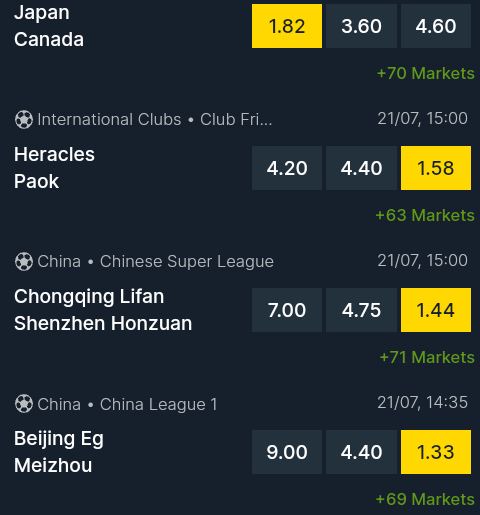 Ulinzi starts has been ranked among top ten teams in Kenya Premier League and is hoping after winning today match to gain three points. Ulinzi in last match had won 2-1 against Western stima in the game. Western stima was the host of the game. Ulinzi Stars managed and tried all the best and hoped to do well in upcoming fixtures. Ulinzi Stars having being performing poorly in the beginning of the league has great of challing KCB and gain 3 points at Kenyatta Statium Machakos.

Ulinzi Stars squad is likely to be Oliver , shitote , Tera , Muloma , mwangi , Nandwa , Njuguna , Oscar and Okare. The probably line is likely to play against his opponent team KCB . In last three fixtures Ulinzi Stars has not lost any match which has played in Kenya Premier League. We hope in today match History will repeat again. Share and comment.

Details Concerning The Place Where Rigathi Gachagua Is Imprisoned (Photos)