By Oscarwanyama2 (self meida writer) | 23 days

Predictions: Kairat Almaty to win this match and 0-2 correct Score 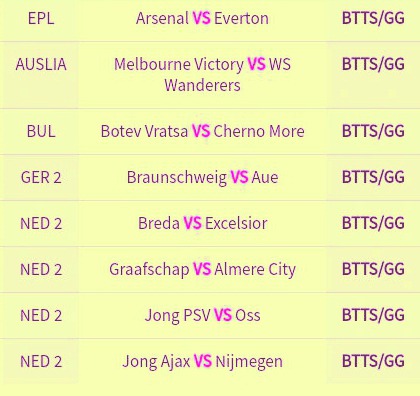 Confirmed: Orengo To Lead Battery Of Lawyers In BBI Appeal