Super Wednesday Betting Tips To Place on and Make Cash

Santos enter this match after a 0-0 Serie A tied result vs Atlético Goianiense.

Under three goals per match were scored during 6 of the last 6 fixtures where Santos have been participants. Regarding the goal distribution during this period, opposing sides scored a total of 4 and Santos managed the sum of 5. We will find out if that trend will end up being continued on here.

After a losing effort in their last game against Juventude in Serie A action, Chapecoense will be hoping to turn things around here.

In that match, Chapecoense had 54% possession and 12 attempts on goal with 4 on target. On the other side, Juventude got 10 shots at goal with 3 on target. Guilherme (2') and Vitor Mendes (26') scored for Juventude.

The stats tell the story, and Chapecoense have been scored against in 5 of their last 6 games, with opponents netting 10 goals in total. In defence, Chapecoense certainly have room for improvement.

Going into this encounter, Chapecoense are without a win away from home in their last 5 league matches. 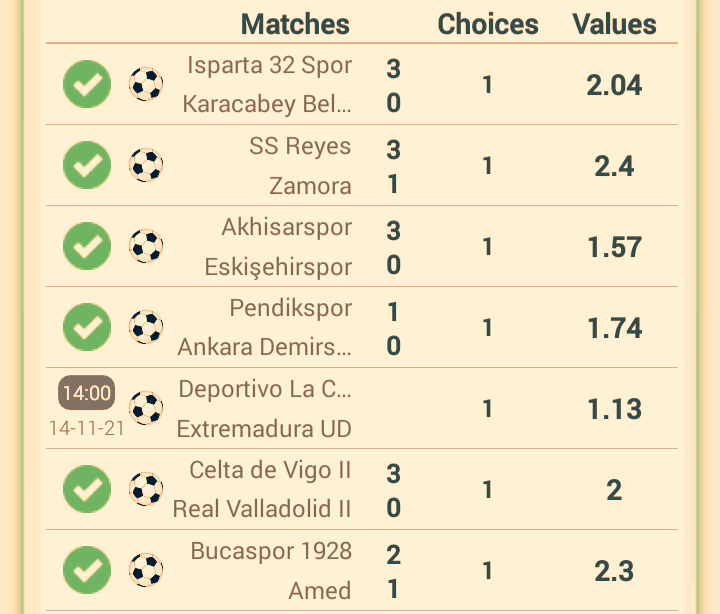 América Mineiro, buoyed by their previous result, will be hoping for more of the same after the 3-1 Serie A success versus Grêmio.

Marquinhos Santos's América Mineiro have scored a sum total of 10 times over their preceding six outings. The corresponding tally of goals that they have conceded in those fixtures stands at 5.

In the game prior to this, Atlético Goianiense drew 0-0 in the Serie A match with Santos.

In that game, Atlético Goianiense had 65% possession and 9 shots on goal with 3 on target. Santos had 6 attempts at goal with 0 on target.

The forward players for Atlético Goianiense have made hard work of scoring goals in their past 6 games, netting the disappointing return of just 4. In those matches, Dragão have also seen the collective goal tally against them equal 9.

Cuiabá will be wanting a better result here after a 3-2 Serie A defeat last time out to Corinthians.

Cuiabá have been quite ineffective in attack in more recent games. Their sum of goals equals just 4 vs opposing sides during the course of their previous 6 fixtures. In those games, Cuiabá have also seen the tally of goals that have gone against them come to 6.

Coming into this meeting, Cuiabá are undefeated in their previous 4 league matches at home.

Internacional go into this encounter following a 2-1 Serie A win versus Atletico PR in their last game.

The stats tell the story, and Internacional have been scored against in 5 of their last 6 matches, with opponents netting 7 goals in total. In defence, Internacional seem to have a bit of a soft underbelly. That pattern won’t necessarily be continued into this match, of course.