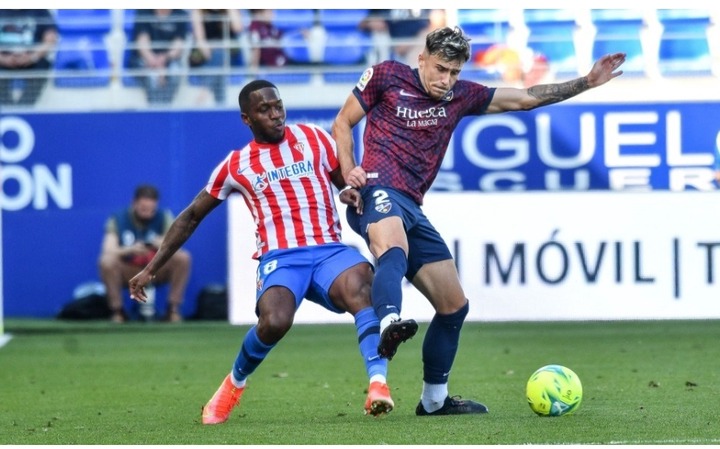 A superb recent run of play in the Italian second tier has the local team comfortably atop the Serie B standings right now. The home team has now won six straight games in the second tier of Italian football after a 1-0 victory against Ascoli the previous time they played. 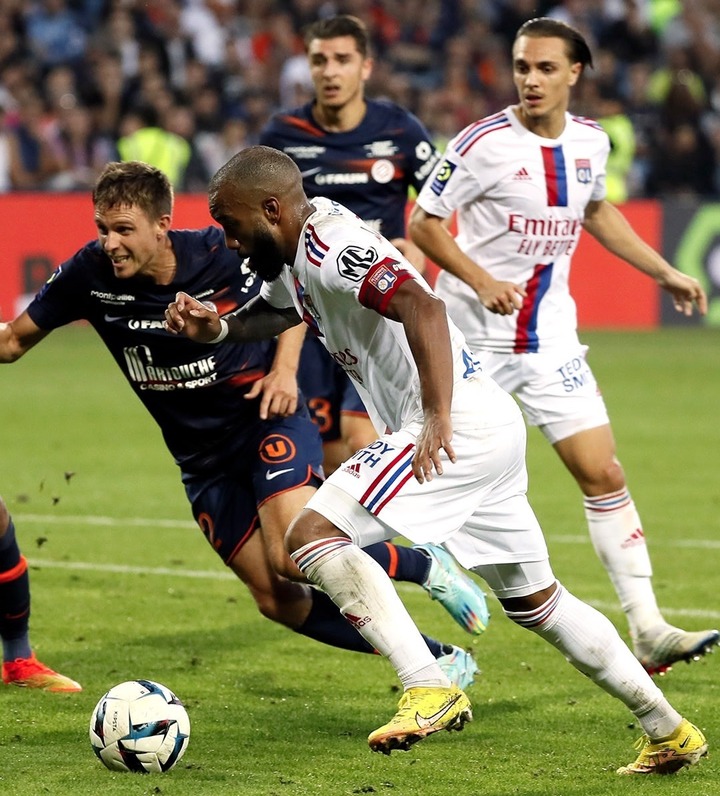 In spite of a recent slump in league performance, Cagliari is still only 3 points behind the promotion play off spots. The previous match ended in a 1-1 draw with Pisa, making it four games without a victory. Additionally, Cagliari drew for the third time in a row in the second division of Italy.

Both clubs have scored in their last five Serie B league games, despite the fact that their most recent Serie B games haven't all been high-scoring affairs. Cagliari has recently had difficulty picking up victories on the road in Serie B, having won just one of their previous six away games in Italy's second division.

For this prediction: Frosinone to win this match or a draw. 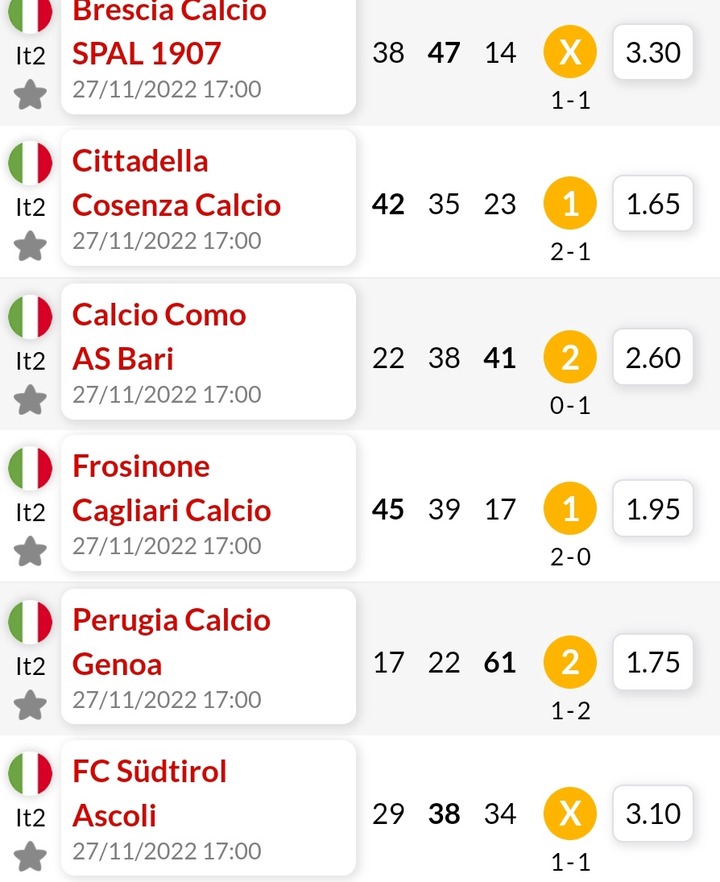 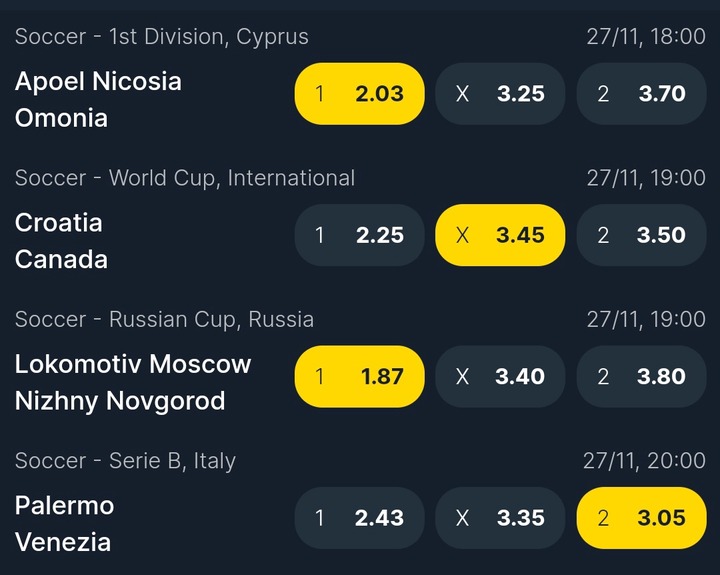 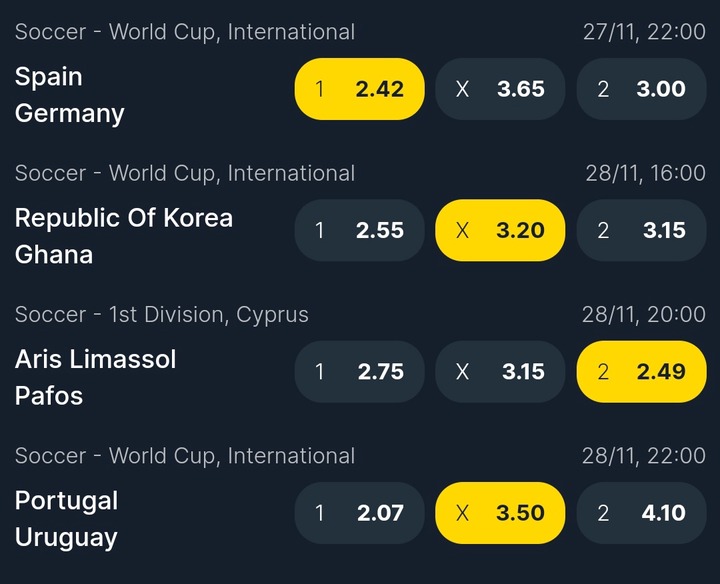