Following a routine 2-0 win over Rochdale, Hull City will be aiming to retain their spot in top two when they take on Bristol Rovers in the League One round 34. The Tigers are eyeing their third consecutive win in the League One, and they should take advantage of Bristol Rovers’ anything but brilliant form. Brandon Fleming remains sidelined with injury, while Martin Samuelsen is a major doubt. 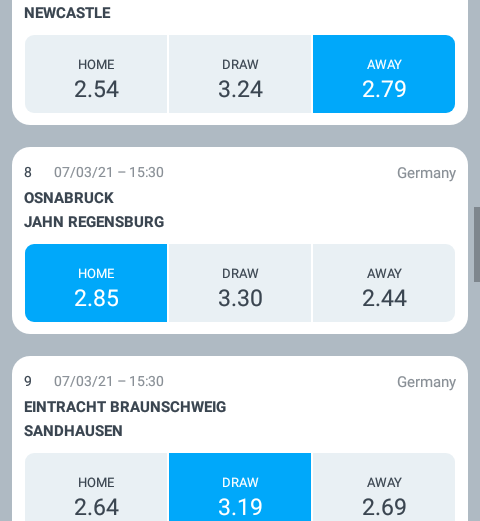 You should bear in mind that Hull City are after their tenth home win of the process.

The Pirates, on the other hand, suffered three defeats in the previous four league fixtures. Since important midfielder Luke McCormick is out of contention through suspension, I do not believe that the relegation strugglers are capable of claiming a major scalp on Matchday 34. In the first half of the season Hull City defeated Bristol Rovers 3-1.Saturday’s football game at LNER stadium pits together Lincoln and Crewe. The Imps aim to make amends for back-to-back defeats to Plymouth and Fleetwood, and a win over Crewe could see them regain their spot in top two. Talented midfielder Callum Morton, who found the net in the 2-1 loss to Fleetwood, is pushing for a start. The Railwaymen, on the other hand, came from behind to share the spoils with Blackpool on Tuesday evening, with the team keeping their playoffs hopes alive. 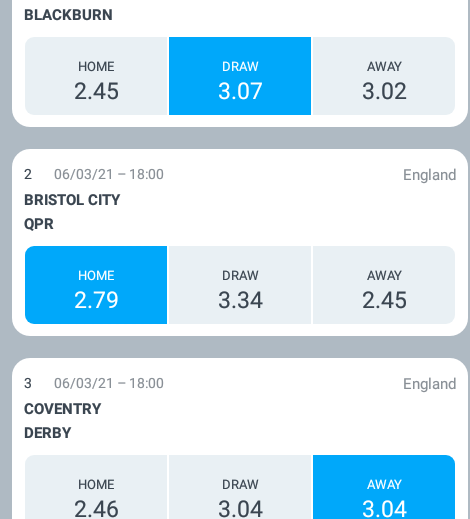 However, away win should not be considered as defender Donervorn Daniels suffered an injury in the midweek clash. In the first half of the season Lincoln defeated Crewe thanks to Harry Anderson’s goal, and I predict that the history is going to repeat itself. The likes of Harry Anderson, Liam Bridcutt, and Joe Walsh are likely to miss the game with injuries for the hosts. 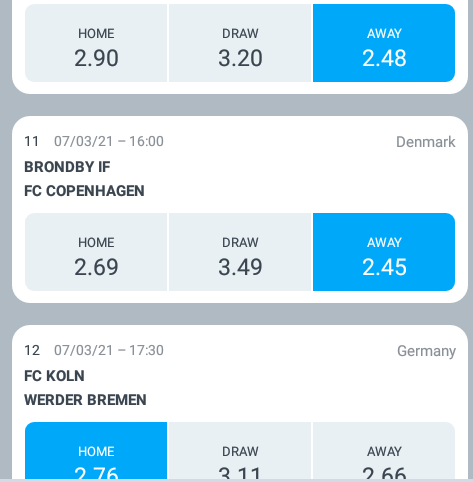 Northampton Town and Portsmouth square off against each other at Sixfields Stadium in the League One round 34. Northampton aim to build on a 2-0 win over Plymouth which was their first league triumph since December 29, 2020. The Cobblers are eager to escape the relegation zone, but the game against Portsmouth will be anything but a walk in the park for the hosts. A man to keep an eye on in the home team will be Ryan Watson, who has been impressive in front of goal of late.

The Pompey, on the other hand, are eager to make amends for a 2-1 loss to Doncaster Rovers. Portsmouth aim to keep their automatic promotion hopes alive, but given Northampton’s display in the triumph over Plymouth, share of spoils is on the cards at Sixfields Stadium. 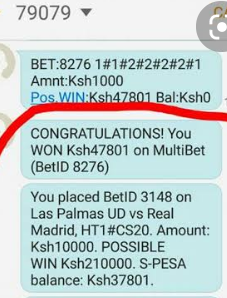 John Marquis, who found the net in the midweek defeat, is widely expected to return to Portsmouth’s starting XI.