Sevilla look to boost their top three prospects in La Liga when they lock horns with Celta Vigo on Monday. Julen Lopetegui’s men bagged a massive result last week by thumping the league leaders Atletico Madrid, courtesy of a solitary goal by Marcos Acuna. They are now only 5 points behind third place Real Madrid and 7 behind second placed Barcelona and have a chance to further reduce the gap with the two Spanish giants going against each other on Saturday night.

Celta have been inconsistent all season and are 12th on the table and managed only 3 wins from their last 7 league games. They did well last week and thrashed Alaves 3-1, but they must expect a tough test against a high motivated team on Monday.

It will be worth to note that Celta had little luck against teams sitting in top 5 of the table so far, a draw against Atletico Madrid is the only positive in combined 7 matches played home and away, the other four teams include Sevilla along with Real Madrid, Barcelona and Real Sociedad. 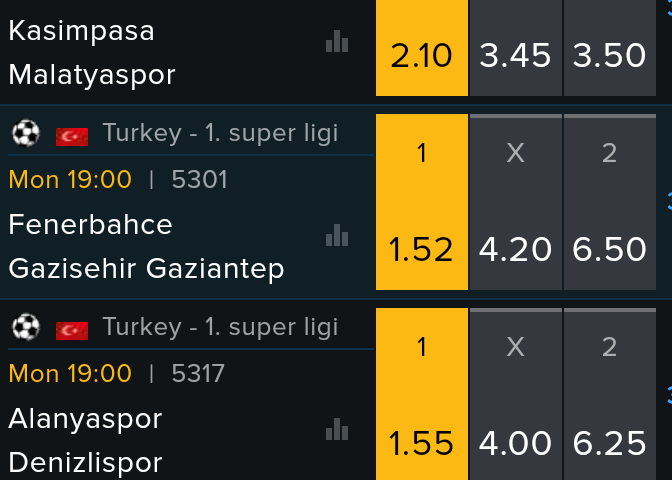 Sevilla won 4-2 when the teams met early this season.Ten of their last 13 meetings across all competitions saw over 2.5 goals.Meantime, both teams scored in 10 of the last 14.As a home team, Celta were victorious in the previous three h2h battles with the team from Andalucia.

Sevilla are a solid team and without a doubt the fourth best team in Spain at the moment, with the ability of surprising the traditional heavy weights. Celta Vigo plays best at their own turf, however their usual consistency is absent in the current campaign.

We have already seen the hosts struggling against top teams in the division at this ground, and Monday’s result is most likely to fall into the visitor’s bag. 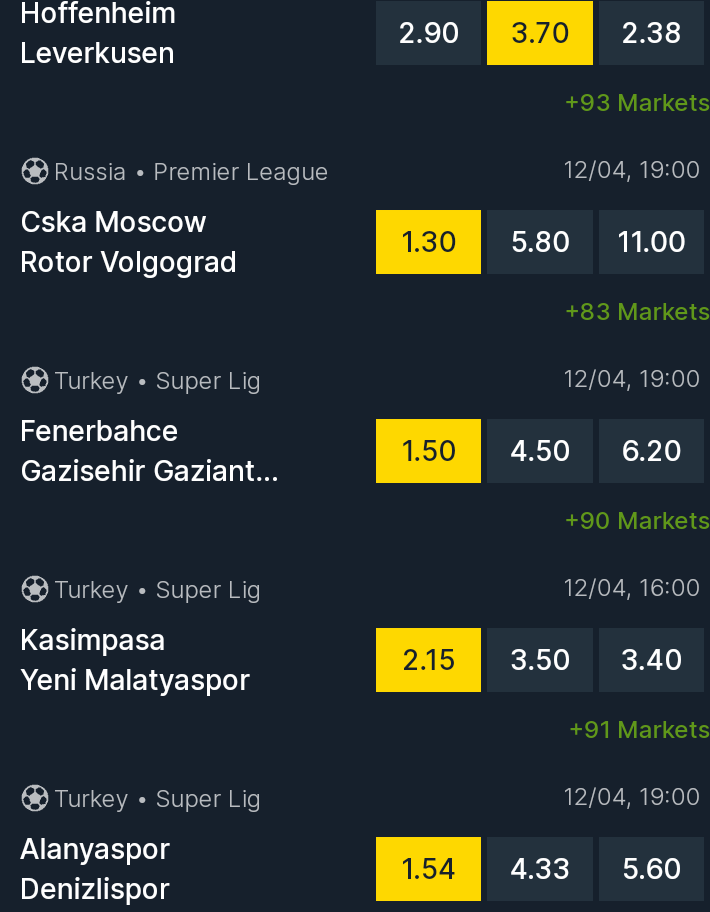 We also expect some goals in the match since Sevilla started playing some free-flowing attacking football after their exit from the Champions League. And this is a fixture that traditionally produces goals, but this will take a brave punter to back the over 2.5 goals at full-time.