Not many people would have predicted these two teams reaching the semi-finals of the FA Cup and whoever gets to the final will be the clear underdogs to win it. Leicester have impressed in recent seasons though and of course won the Premier League title in 2016 to stun the world of football. Since then the Foxes have done well in the league regularly finishing in the top six.

So it is more of a surprise to see Southampton get so far in this competition as they have had an underwhelming season in the Premier League and are in 14th place with 36 points and trail Leicester by 20 points.

Leicester have not appeared in an FA Cup final since 1969 and have never won the competition. As for Southampton their last final appearance was in 2003 and they have won the cup once back in 1976.

Leicester vs Southampton: Head to Head

The teams last played each other in January with Leicester as the home team and they won 2-0. Leicester have scored 12 goals past Southampton in their last 3 meetings. The last time they met in the FA Cup was back in 2008 when Southampton won 2-0. 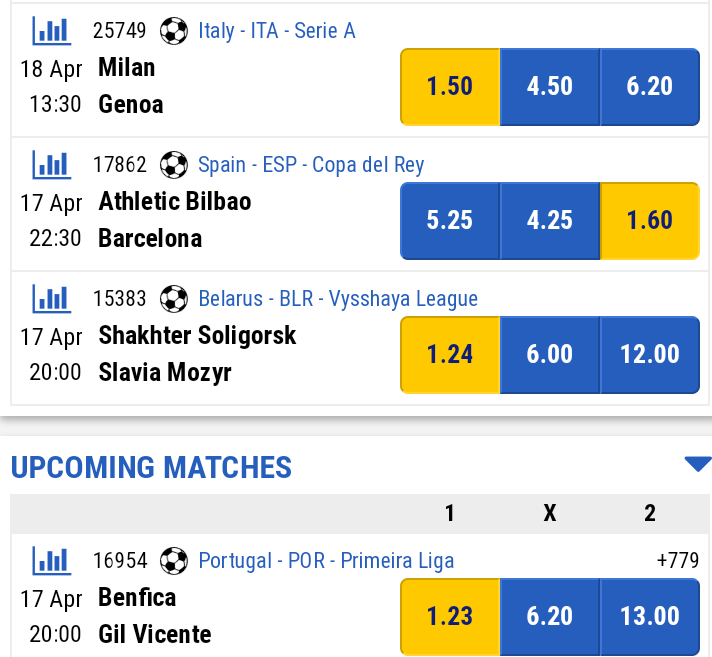 This won’t feel like a league game and with this match being played at the famous Wembley Stadium this will simply be a one off game, whoever plays better on the day wins, so perhaps form can be thrown out of the window. 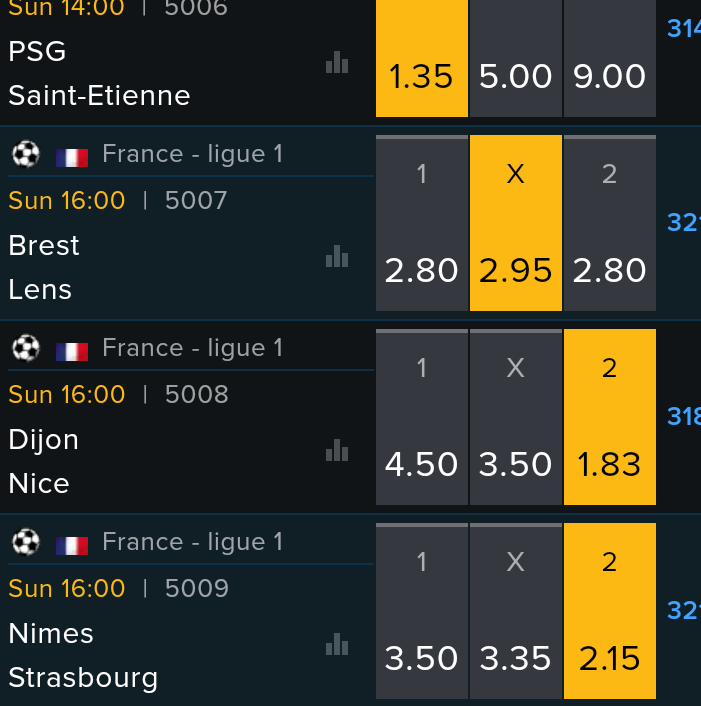 However it is clear that the better team is Leicester and they have the better capabilities to win this game. But Southampton considering this is a two horse race are a very good price to win.

The Saints have a decent record over Leicester and could cause an upset and it could be worth looking into them to win. This whole game is about ending their season, so win this and they have something still to play for. For Leicester they still have to confirm a top four place. We can see a possible shock on the cards and will go for the Saints to edge this one.

Top 5 Clubs With Most Premier League Title Since 2000

Tonight Sure Soccer Tips With GG & Over 2.5 Match Goals To Guarantee You A Mega Win Of 11k

Floods Wreck Havoc In Nyanza As Several Families Have Been Displaced