By Newspeddler (self media writer) | 1 month ago 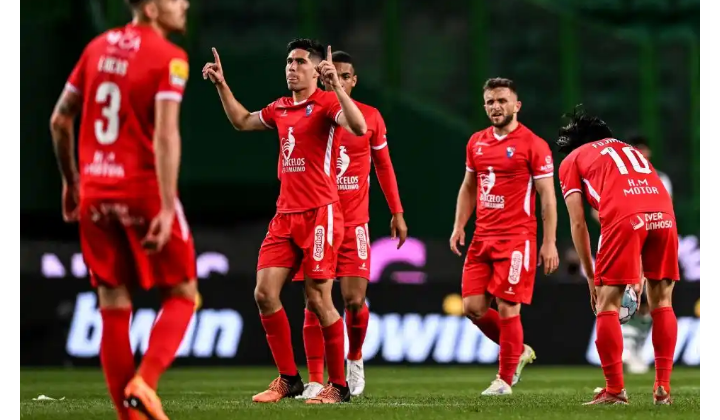 Espanyol returned to La Liga last season and established itself as a home team, scoring an overwhelming number of points on its own field. However, in the new draw, the team was able to get points on the road. Moreover, she lost to Celta with a two-goal difference, but was able to recoup, scoring in compensated time with a penalty hence the match ending 2:2.

Rayo Vallecano had a great first round last season and even claimed a place in European competitions. But then the team began to lose regularly and almost flew to Segunda. But in the last season she never lost to Espanyol or Barcelona, which she met in the first round of the new draw. And this time, Iraola's team did not return from Camp Nou empty-handed after playing a 0:0 draw.

Taking into account all of the above. Espanyol last season was never able to crack the defense of Rayo Vallecano. And last weekend, the renovated Barcelona failed to do this. Therefore, the guests are unlikely to miss more than one ball, and maybe even keep the gate intact. At the same time, you don't have to expect a lot of goals from them either. 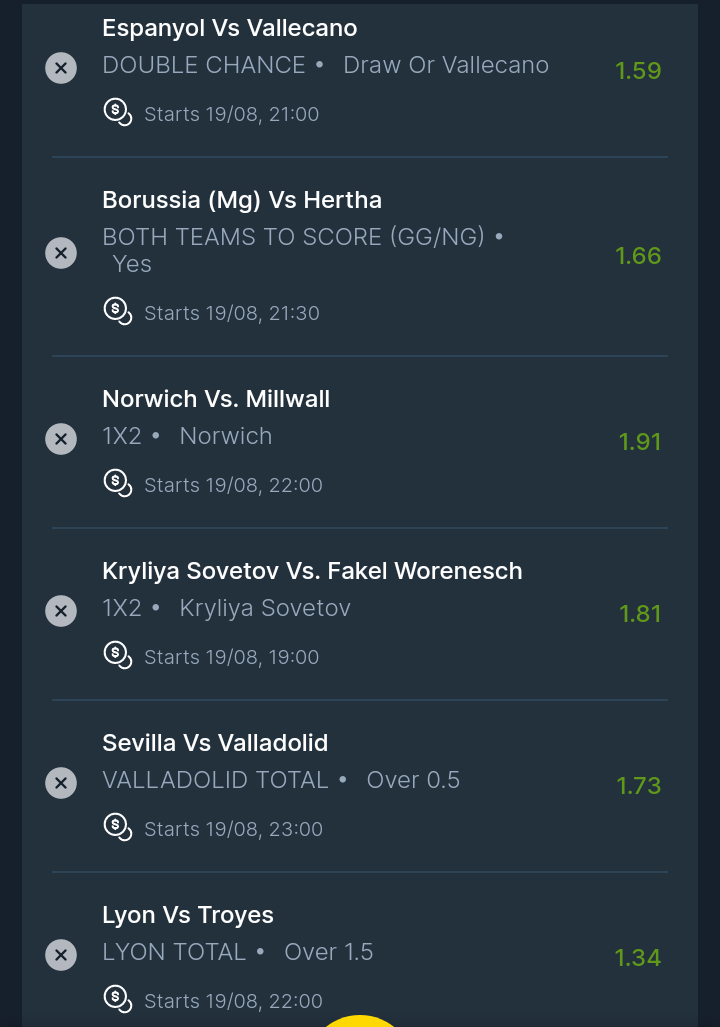 Rigathi: God Wouldn't Have Allowed Raila To Defeat Ruto Because Azimio Were To Close Small Churches