By Damrasco (self meida writer) | 1 months

The fight for a place in the next playoffs in Serie B is getting underway. Chievo, currently eighth with 45 points, but with one game less, would be the last to qualify, but have come back from a difficult period. In the last five races he has lost twice and drawn three, the last 1-1 with Spal. Perhaps even more difficult period for Pisa who lost at home to Lecce in the last round, the second consecutive knockout after the one against Pescara. The Tuscans, currently twelfth with 40 points are on the last call for the playoff train, if they were to lose to Bentegodi they would have very little chance of returning to the fight, also because Brescia, Reggina and Vicenza, ninth, tenth and eleventh respectively, are in strong ascent.

Currently +8 from the relegation zone, Filippo Inzaghi's Benevento looks for other important points in the race to salvation and does so against a Sassuolo who, with 10 points more and the total quota of 40 reached last weekend, has already put in security its location. Benevento, which before the break had made the exploit at Juve's home by winning 0-1, failed to repeat itself in the last round and the Vigorito did not go beyond 2-2. The result is the same with which Sassuolo drew on Saturday 3 April with Roma and it could have been the same if in the recovery of the 28th matchday played in Milan and lost with Inter 2-1 the referee Irrati had not blatantly denied a penalty kick to the neroverdi, who confirm themselves as the team that scores but also scores.

Bayer Leverusen certainly didn't expect to be this far in the Champions League race at this point in the season. For the moment, Hannes Wolf's team are in sixth place in the Bundesliga and are already ten steps behind fourth position. It therefore seems difficult to play the next C1, when there are only seven days left to play. Bayer Leverkusen is however in the fight with Borussia Dortmund to be part of the top 5. Lucas Alario's teammates have the same number of points as BVB (5th). Remaining on a success against Schalke 04 (2-1), they will try to continue during this trip to Hoffenheim. You should know that their opponent of the day remains three losses in a row. 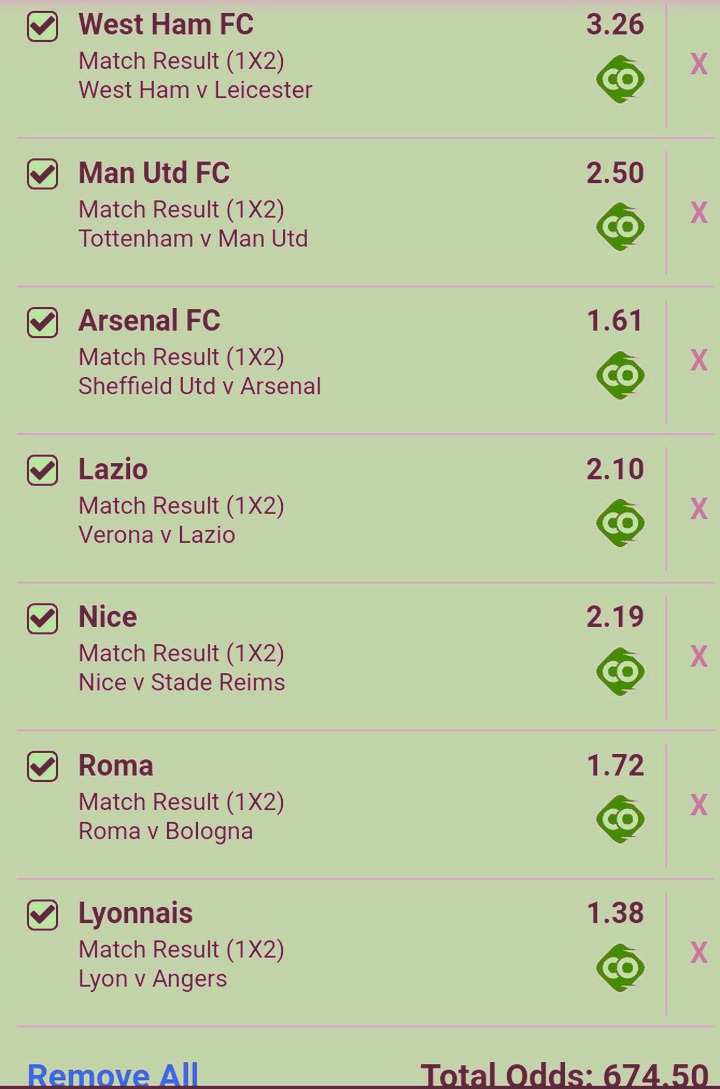 BREAKING: Chelsea's Player of The Season

Men Also Cry || See The 5 Things That Can Trigger Men Into Crying.