Marseille fans will want a repeat of their previous result, being a 0-1 Ligue 1 triumph against Nantes.

Jorge Sampaoli's Marseille have netted 7 times over their preceding 6 outings. The tally of goals that they have conceded in those same games stands at 6.

Brest will go into the meeting following on from a 1-0 Ligue 1 win as they beat St Etienne in their previous outing.

Heading into this contest, Brest are undefeated in their previous 3 away league matches. 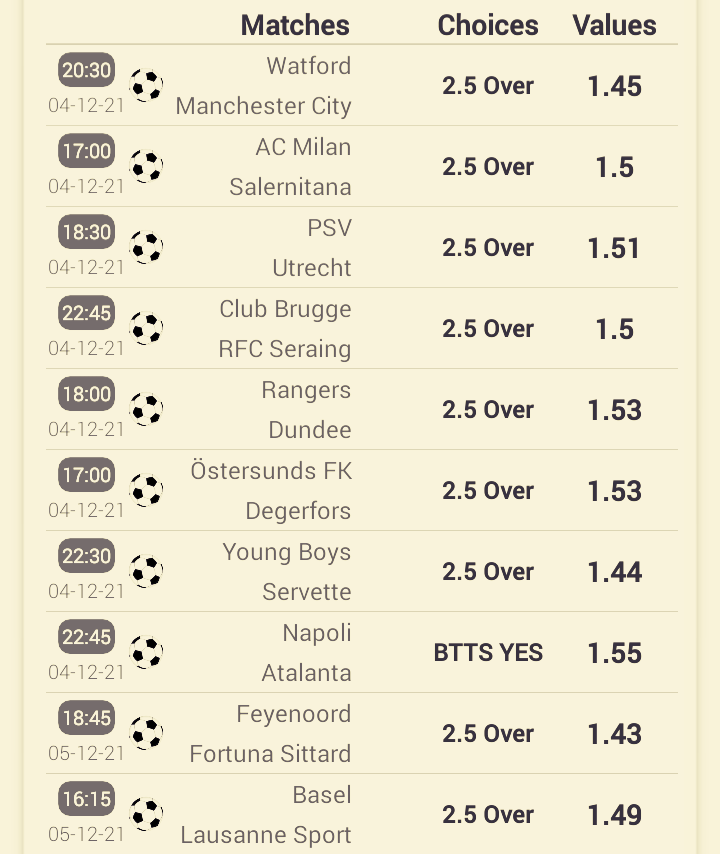 Lille are hoping to win again after their last result, the 1-2 Ligue 1 triumph versus Rennes.

It’s been a rare occasion in recent times where Lille haven’t conceded. The facts show that Lille have been scored against in 5 of their previous 6 matches, letting in 6 goals along the way. We shall soon find out if that trend will end up being sustained into this next match.

ESTAC will come into the meeting following on from a 2-0 Ligue 1 win vs FC Lorient in their previous game.

In that match, ESTAC had 55% possession and 10 attempts at goal with 3 of them on target. For ESTAC, the scorers were Renaud Ripart (7') and Rominigue Kouamé (34'). On the other side, FC Lorient got 9 attempts on goal with 3 on target.

Looking at their form, and ESTAC have been scored against in 5 of their last 6 games, conceding 9 goals in all. Defensively, ESTAC have seen their frailties exposed.

At least three goals per game were recorded in 6 of the past 6 meetings where RC Lens have participated. Opposition teams scored 11 of them in this period whereas RC Lens managed a tally of 13. We shall soon find out whether or not that trend can be continued on in this game.

Heading into this contest, RC Lens haven't been defeated in their previous 4 league matches at home.

In the game prior to this, PSG drew 0-0 in the Ligue 1 match with Nice.

Coming into this fixture, Paris Saint-Germain are unbeaten in their last 3 away league matches.