By WabwobsSportAnalysts (self media writer) | 5 months ago

There have been under 2.5 goals scored in ATLETICO PR's last four league games. Avai FC are conceding an average of 0.33 goals in Copa do Brasil games

Palmeiras have kept a clean sheets in all of their last four league matches. CRB/AL have a good record of five undefeated games of their last six away encounters in Copa do Brasil

It's Copa do Brasil time and Serie A side Chapecoense make the trip to Serie D outfit ABC. The visitors are the favourites to win this game as they sit three divisions above their hosts and they can probably afford to rest a few key players at the same time. Chapecoense have won two of their last three encounters with ABC, including a 3-1 victory in last week's 1st leg

Predictions: Chapecoense to win this match and 0-2 correct Score 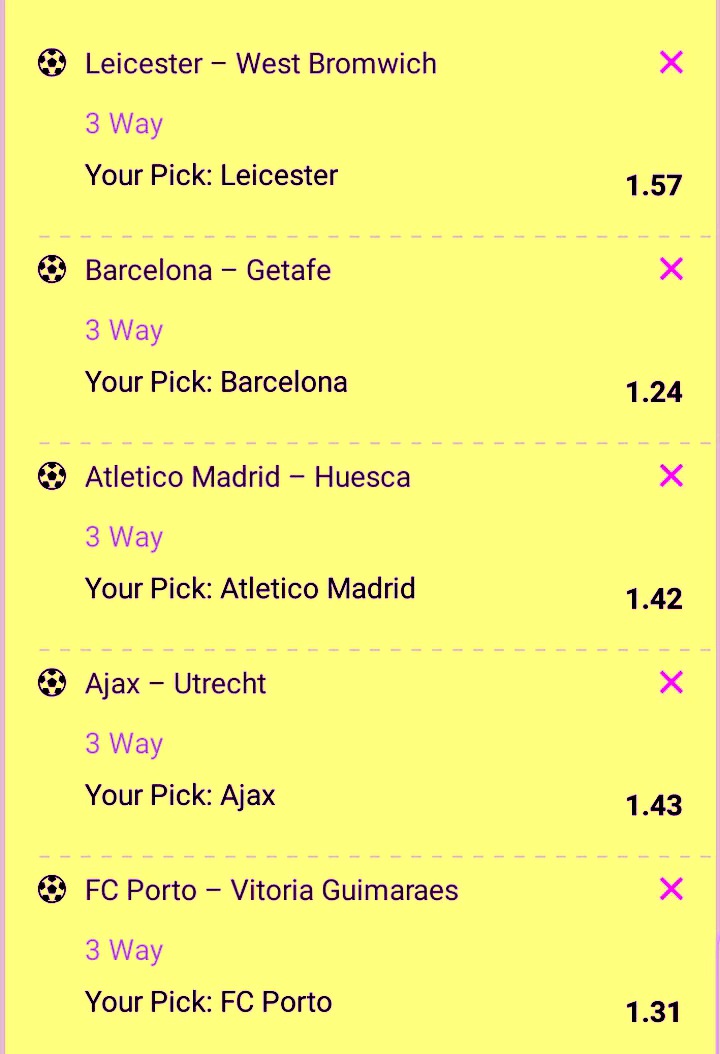