While Villarreal have been searching for their first win of the season, the Los Blancos have made a glorious start to their campaign. The latter are unbeaten so far, and also have scored the most number of goals in the competition. Surely expect them to post another win this Saturday at the Bernabeu.

Carlo Ancelotti’s men are placed second in the table at the moment. But they have a game in hand, and are trailing by just one point below toppers and arch-rivals Atleti. They have scored five more goals than any other team in the La Liga, and they also have a 100% winning record barring a single draw.

They also have a great h2h record against this rival (as they do against almost any team in Spain), and particularly at their home, they have been on a roll lately. 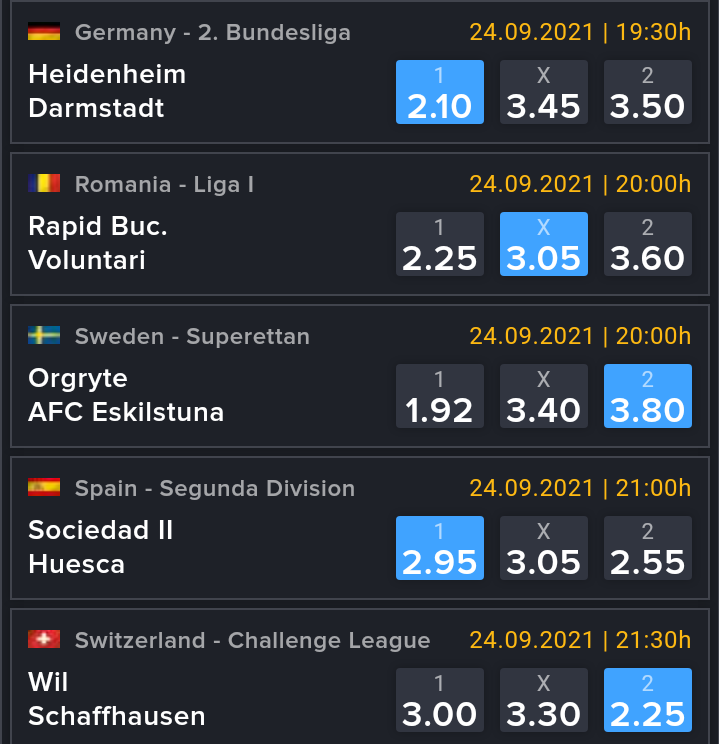 In the meantime, Villarreal have failed time and time again to secure their first win of the season, and they really have been struggling with their defense on the road in the past several weeks. As things stand, it’s expected that Real Madrid will post another routine win this weekend. 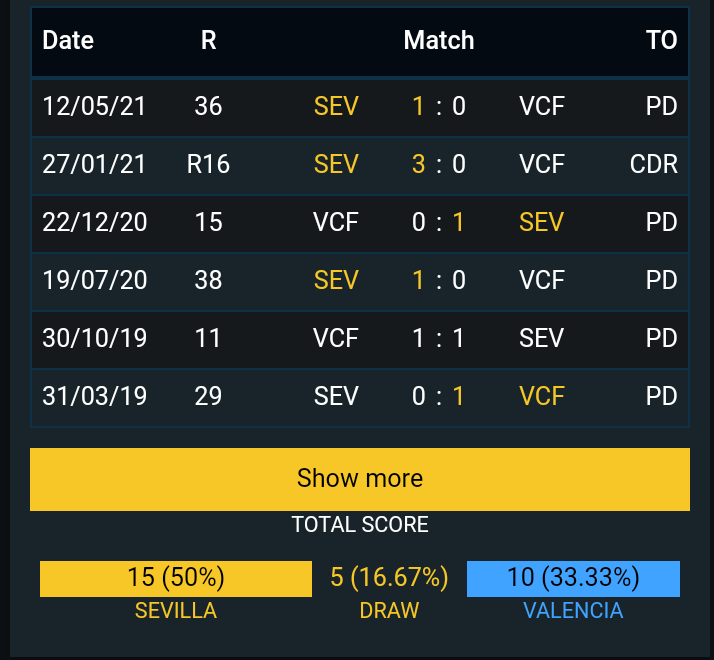 The latest encounter had ended in a 2-1 win for Ancelotti’s men. They had recorded 15 of the past 18 overall wins. Nine of the former ten meetings had goals from both teams. Six of the past seven clashes had three or more goals. The guests have won just once at this stadium since 1998.