The hosts have won four matches,lost once with two draws on the road.The goal difference is 21-20 in favour of the hosts. 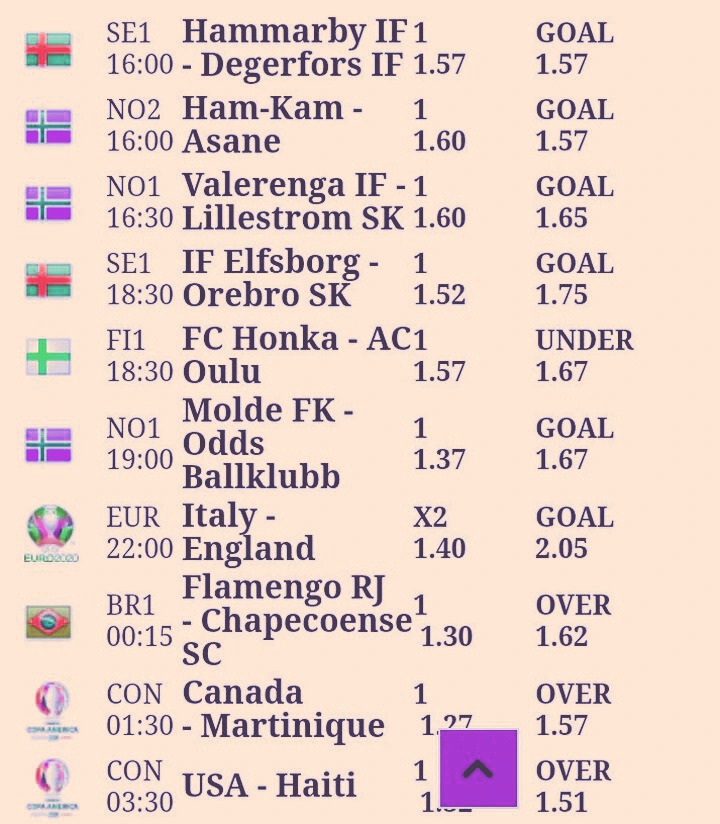 Just in: Mpesa Services to be Unavailable From Tuesday to Wednesday, Reasons Revealed