Best Over 3.5 Goals Tips With Good Odds To Place on Today

Joaquín Gómez's Helsinki IFK have hit the target a sum total of 7 times in their past six outings. At the other end, the number of goals that have been scored against them in that same time amounts to 6.

HJK will go into the match after a 2-0 Veikkausliiga win with the downing of KTP in their last fixture.

Over the course of their last six outings, HJK have bagged a total of 12 goals. Klubi have also not failed to score on each one of those occasions. Over that period, their defenders have had 3 goals go into their own net. 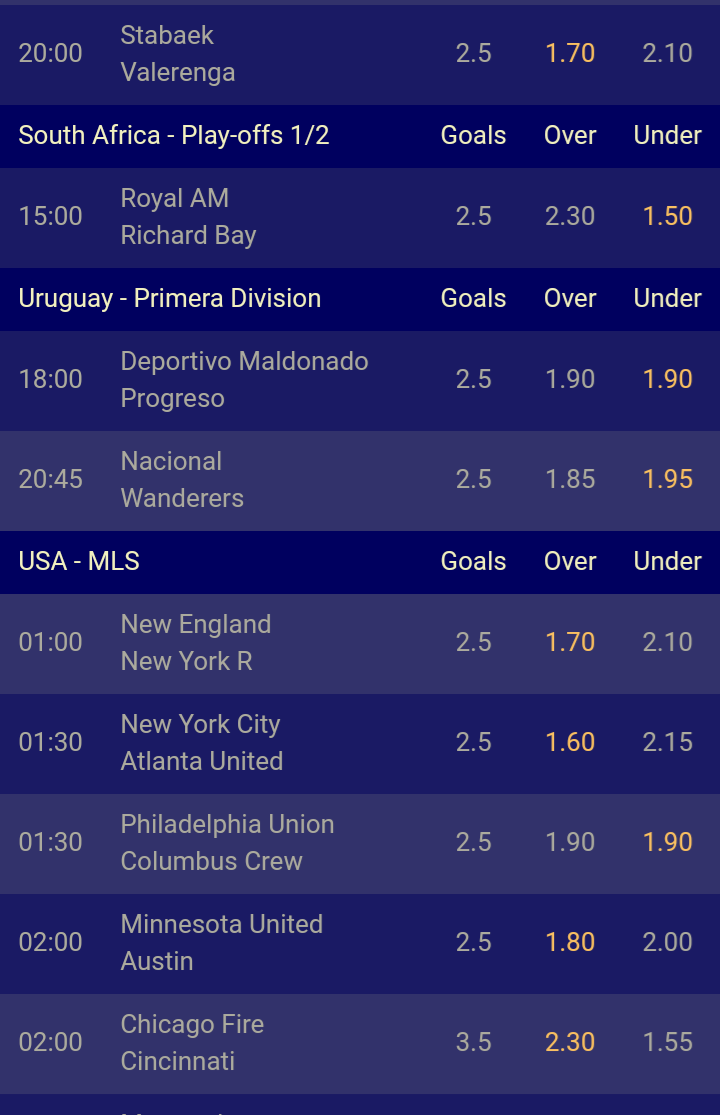 KTP will be hoping to bounce back here after the 2-0 Veikkausliiga defeat in their last game at the hands of HJK.

It has been a rare occasion in recent games that KTP haven’t conceded. In fact, KTP have been scored against in 5 of their previous 6 matches, leaking 11 goals during that time. Let’s see if that trend will be continued on in this game.

Ilves head into the meeting after a 2-1 Veikkausliiga win to defeat FC Inter Turku in their last outing.

The stats don’t lie, and Ilves have been scored against in 5 of their last 6 matches, conceding 9 goals in total. In defence, Ipa have been far from perfect.