How Billionaire in SportPesa Scandal Paul Ndung’u Made his Wealth.

Paul Ndung’u is one of the most successful business people in Kenya. Despite being a billionaire, Paul was in 2020 and 2021 exposed following following the legal ownership of the SportPesa betting firm. He was one of the senior shareholders who accused the ceo of SportPesa Ronald Karuri of engineering an illegal takeover through gaming firm Milestone. 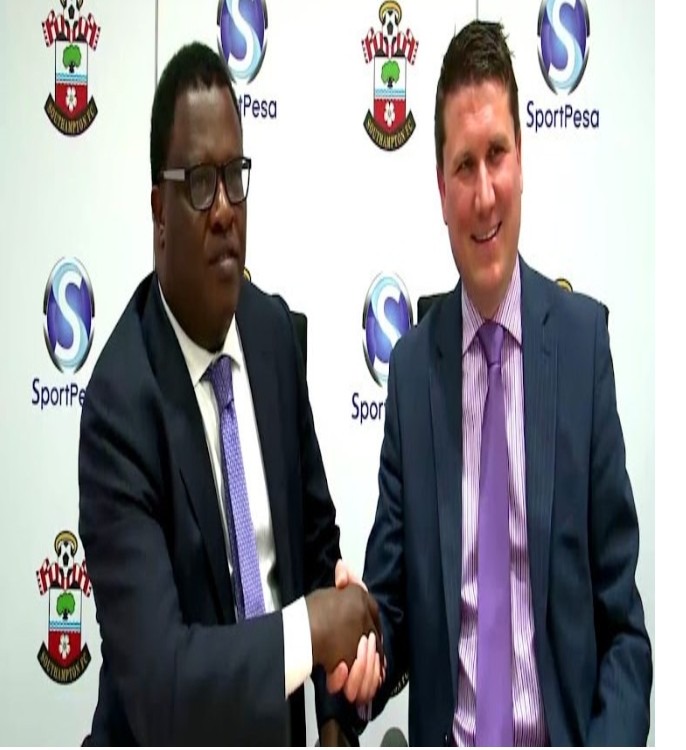 This takeover included, the transfer of SportPesa shares to foreigners and leaving Ndung’u and all other shareholders desperately under the brand name Pevans East Africa.

The Question now remains how did Ndung’u become a billionaire?. Okay Paul has been investing in private companies with the mqin aim of capturing regional market as part of his plan to diversify from the Nairobi Securities exchange.(courtesy of BIZNAKENYA). 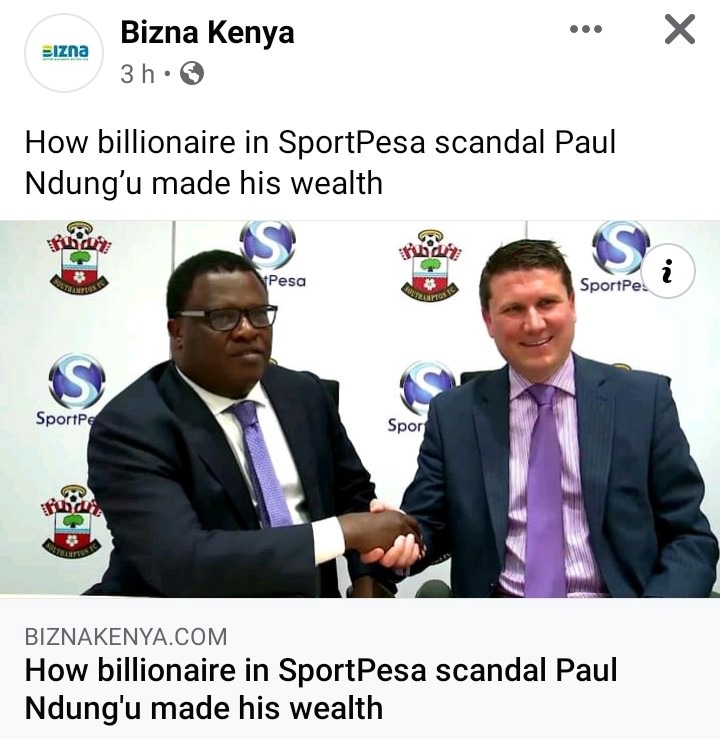 But how exactly did Ndung’u became a billionaire. The billionaire, who is a shareholder and non-executive director of Life Care Medics, has been investing in private companies with the potential to capture the regional market as part of his plan to diversify from the Nairobi Securities Exchange.Mr. Ndung’u’s fortunes have enabled him to cultivate a circle of powerful and high profile friends, including the family of retired president Mwai Kibaki and his successor Uhuru Kenyatta.

Ndung’u said he is a Business man and not a politician and he refuted the claims that there were connection in his journey of becoming a billionaire. According to Mr. Ndung’u, his wealth has been built on good investment decisions.He said his first job was at Uchumi supermarket as a clerk in 1991, and since then he has been working hard and smart until in 2001 when he managed to own two more bureaus, circumventing the Central Bank law that prohibited forex bureaus from openingbranches.

Ndung'u said that,his biggest money making trades, though have been on the NSE. The trades which elevated him to the billionaires club came in the early 2000s. He had been buying and selling shares, booking profits from the transactions at a time when there was no limit on daily share price movements at the NSE.

However, not all of his stock market investments have been as profitable. He was shareholder at CMC Holdings where boardroom wrangles, corruption and improper accounting nearly brought down the company. In 2014, he and other investors were bought off for Sh. 7.5 billion. And that is how he managed to become a billionaire.