Cremonese will be hoping for a repeat of their last result, following the 0-2 Serie B victory against Cosenza.

It has been all too rare in recent games that Cremonese have managed to hold out for a full 90 minutes. In fact, Cremonese have been scored against in 5 of their previous 6 matches, leaking 6 goals during that time.

After a loss in their previous game against SPAL in Serie B competition, Crotone will be hoping to turn things around here.

It has become apparent that Crotone have made hard work of scoring goals over their previous 6 clashes, netting the unsatisfactory return of only 3. In those matches, Crotone have also seen the overall goal aggregate of opposing teams equal 9. That pattern might not follow through into this match, though.

Coming into this meeting, Crotone haven’t won away from home in the past 9 league matches. Their travelling support will be needed here, for sure. 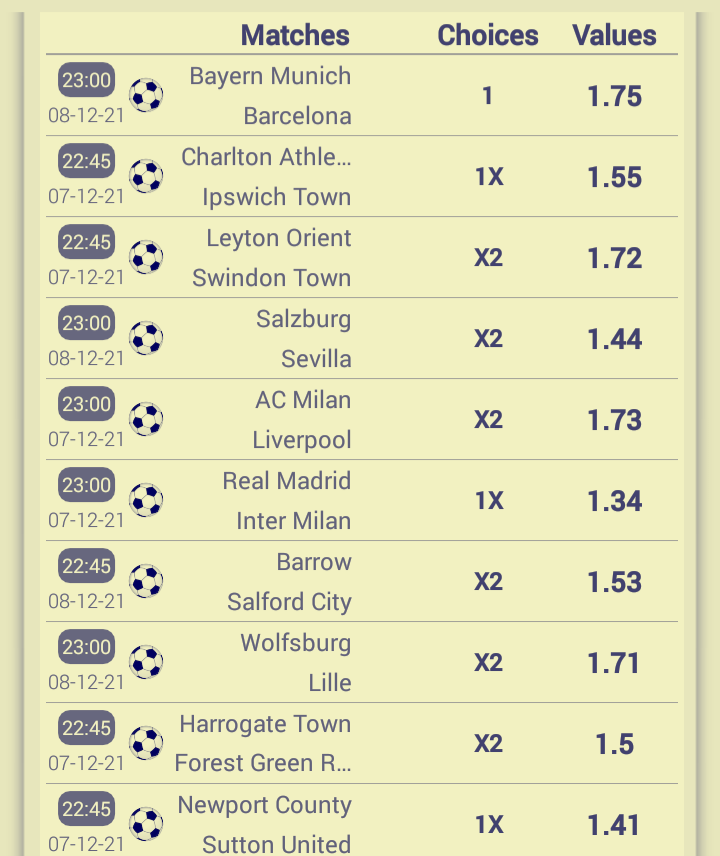 Den Haag are hoping to win again after their last result, the 1-4 Eerste Divisie victory over Jong Utrecht.

In that match, ADO Den Haag managed 56% possession and 16 shots at goal with 8 of them on target. For ADO Den Haag, the goals were scored by Thomas Verheydt (51') and Amar Ćatić (77'). Jong Utrecht got 14 attempts at goal with 7 on target. Gabriël Çulhacı (7' Own goal), Yuya Ikeshita (15' Own goal) and Mohamed Mallahi (79') scored for Jong Utrecht.

Fixtures featuring ADO Den Haag have proved to be absorbing affairs recently with plenty of scoring being a real hallmark. Over their past six games, the sum of 20 goals have gone in for both teams combined (at an average of 3.33 goals per game) with 16 of those belonging to ADO Den Haag. However, time will tell whether such a trend will persist in this upcoming match or not.

After suffering a loss in their previous game against Excelsior in Eerste Divisie action, Jong AZ and their travelling fans will hope for a better result here.

In that match, Jong AZ managed 56% possession and 11 shots at goal with 4 on target. Excelsior got 17 shots on goal with 7 of them on target. Marouan Azarkan (80') and Thijs Dallinga (91') scored for Excelsior.

For 5 of the previous 6 clashes involving Jong AZ, a comparatively low number of goals have been hit between them and opposing sides. The overall average number of goals per game during that period works out to a paltry 1.67, with the number of goals averaged by Jong AZ standing at 0.33.

Going into this contest, Jong AZ haven’t won away from home in the past 6 matches in the league.

FC Eindhoven won’t want a repeat of their last result here following the 2-0 Eerste Divisie loss in their previous game against Almere City.

Matches featuring FC Eindhoven have usually been engaging affairs recently with plenty of scoring anticipated. Over their past half dozen clashes alone, the sum of 24 goals have been scored for both teams combined (at an average of 4 goals per game) with 16 of these accredited to FC Eindhoven.

Following on from a loss in their previous game against VVV-Venlo in Eerste Divisie competition, Telstar and their travelling supporters will be hoping that they can get a better result in this one.

The stats don’t lie, and Telstar have been scored against in 6 of their last 6 matches, seeing opposing sides hit 15 goals in all. At the back, Telstar could really do with shoring things up. We shall soon see if that trend can be sustained in this game.