Fulham have already been relegated ahead of their away ground Premier League competitive against Southampton today. Southampton are standing in the 14th position with 40 points ahead of this match while their visitors,Fulham are on 27 points in 18th place. 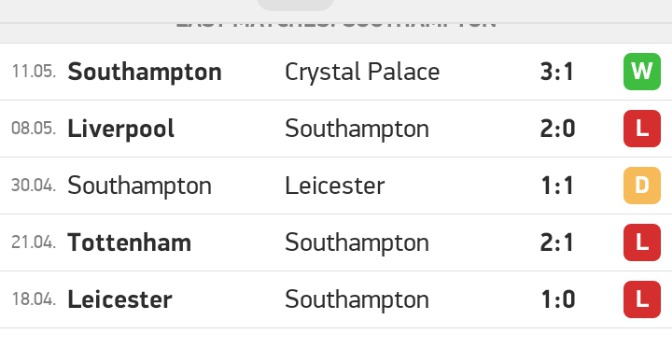 The 3-1 victory over Crystal palace on Tuesday marked an end to Southampton’s four-match winless run. They have no clean sheet in the previous eight consecutive matches though, will be glad at their scoring form and especially the fact that Danny Ings returned with two goals in the last clash.

They have managed to net in seven of their past nine league competitions but the weight of inconsistency has really affected their season. In 2021, Suton have had just four victories and while they hope to beat Fulham, they haven’t managed back to back wins this year. Southampton have managed just seven wins in their 17 home ground games in the league. 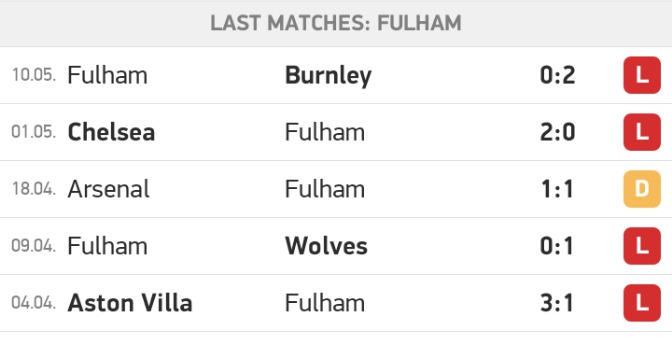 Fulham have no pressures of avoiding the drop. They’ve already been relegated, after the 2-0 loss to Burnley confirmed that. They will get into this game winless in seven league games and having secured only a single point out of a possible 21.

Fulham have conceded two or more svores in the five of their last seven league matches and have failed to score in four of them. They are winless in their recent three away ground matches as well and are getting to this game seeking a first win over Southampton in four meetings. 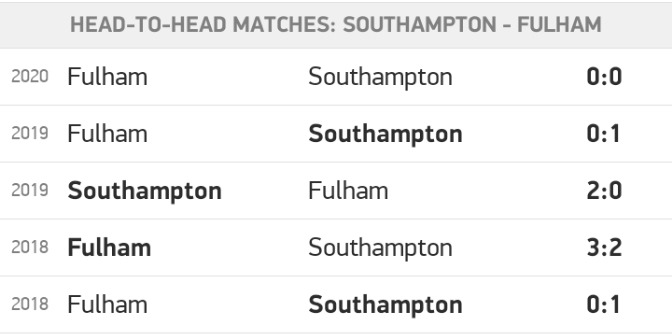 The two sides drew 0-0 in their first leg December meeting and Fulham have managed just three wins in their 17 away league matches this season. Today,we have predicted a straight victory for the hosts though with over 1.5 goals.

Trendy French Braids for Black Girls to Try Out This December

Jubilation in UDA as Prominent Legislators Dumped Jubilee for UDA.