Watford made another huge step towards the automatic promotion last Friday when they saw off Reading 2-0 at Vicarage Road Stadium. They have been the most in-form team in the entire league over the last couple of months.

A streak of seven wins and one draw catapulted them to the second place in the Championship ladder. The Hornets are now seven points clear off Swansea City and nine points above Brentford who have a game in hand. It is a big advantage if we know there are just five games left to play. 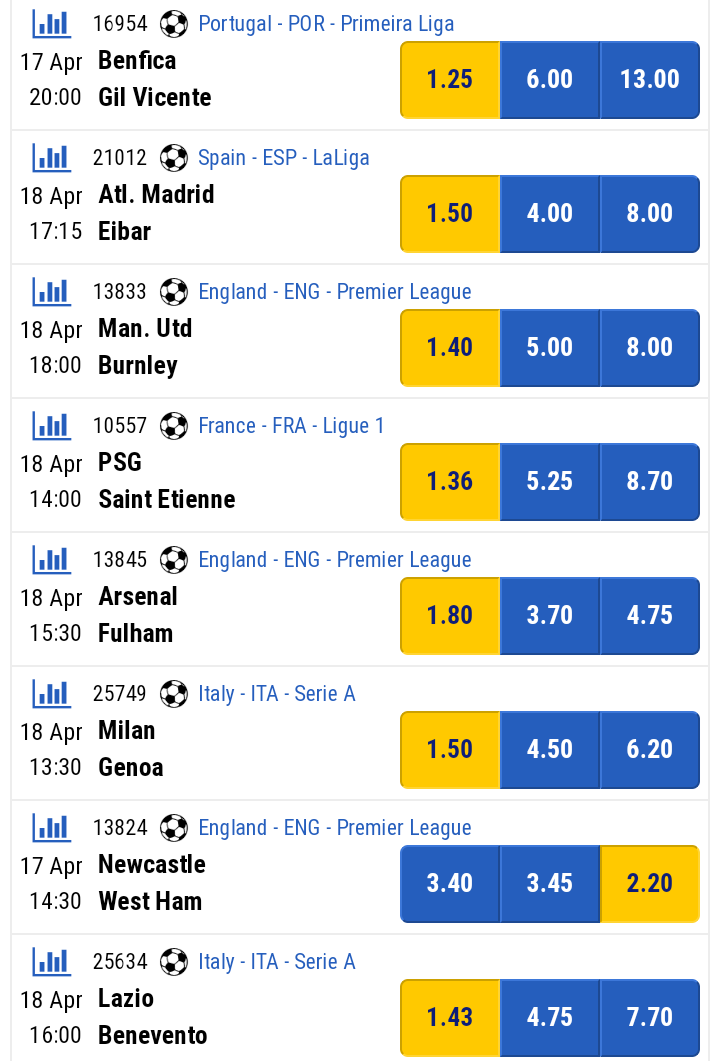 Next up for Watford is the trip to Kenilworth Road where they will take on bottom-half Luton. The visitors are heavy favourites going into the tie as the Hatters are practically on the beach right now with a 14-point advantage over Rotherham United in the red zone.

Watford have an opportunity to make it all square at nine wins each in their H2H stats with the Hatters. They will do so by grabbing a three-pointer here.The Hornets have dominated this match-up in the last three decades, though. They are unbeaten in the last ten meetings with Luton Town. This season’s clash, played in late-September last year ended in Watford’s narrow 1-0 victory.

The Hatters somehow found a way to take advantage of Josh Knight’s exclusion seven days ago when they scored three goals within the last ten minutes of the game to clinch a late comeback against ten-man Wycombe Wanderers.

Despite the win, Nathan Jones does not have too many reasons to be thrilled with his men’s showings in the last couple of weeks, especially not ahead of the clash with the red-hot Watford side.

The hosts lost two of the last three league matches which is a truly poor spell of form if know they’ve played the likes of Derby County and Barnsley along the way. We see the Hornets as massive favourites and anything but a comprehensive victory for the visitors would represent an upset in our eyes.