By Philscore (self meida writer) | 11 days

The Blues will be hoping to shed off their last weekend loss to minnows westbrom when they face the inform Porto in UEFA champions league quarter final clash.

Chelsea have kept a clean sheet in seven of their last five matches this season, though their last week loss was unexpected.

Porto conceded just three goals in the group stage. The young Porto squad have scored more than two goals per game in their last four assignments.

Chelsea have won 75% of their matches with Portuguese sides in this competition and we expect them not to lose tomorrow. 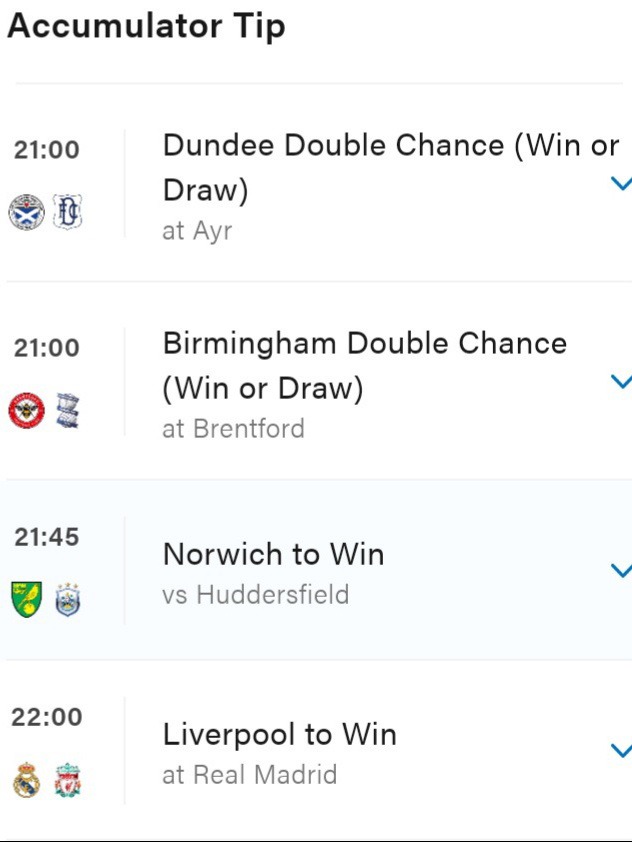 Bayern Munich won their seven matches in a row this year . They are currently leading the Bundesliga league with maximum points.

The European champions have won 18 of their last 19 games in this competition so far.

Five of Bayern’s last seven matches in this competition have seen both teams score. We predict that Bayern Munich will carry the day and both teams will score. 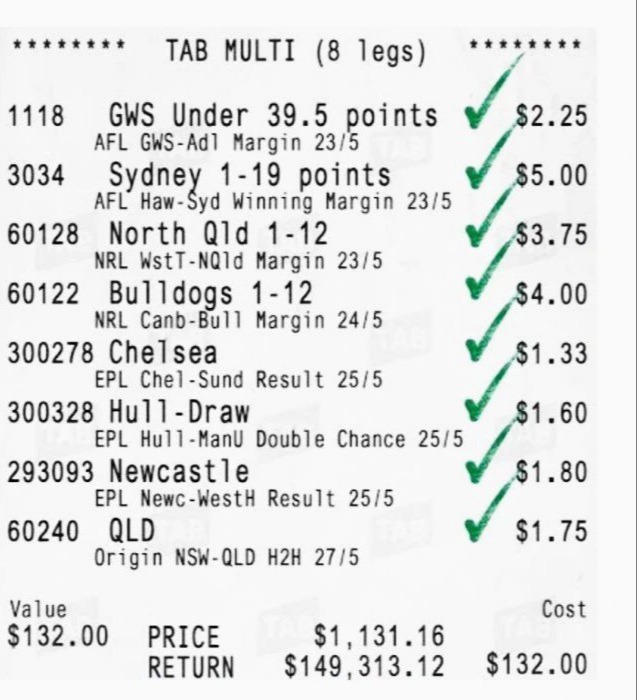