By WabwobsSportAnalysts (self media writer) | 9 months ago

The Bavarians are on a seven-fixture winning streak, and they had also won 14 of their preceding 16 match-ups. At home, they have not lost a single appearance since June of 2020, and they had also scored a total of 18 goals from their last five games here. On the other hand, their counterparts were winless in ten of their past twelve overall fixtures, and they have also won just twice on the road since November of 2020. Finally, they also have an inferior h2h record against Flick’s men over the years. Likely, expect Bayern Munich to post the win this Saturday. And with the CL fixture against PSG looming up, the team would try to finish the job early itself.

Predictions: Bayern Munich to win this match and 3-0 correct Score

Hutter’s men recorded a 1-2 win on the road the last match-day, against Dortmund. In the meantime, Glasner’s men registered 1-0 win against Koln. Going on, the Eagles have failed to score not once in their last 21 straight fixtures, and they had also scored two or more goals in 12 of their past 16 meetings. Note that they had also scored two or more goals in seven of their former eight appearances at home. On the other hand, their counterparts are on a three-game winning run, and they had also won 10 of their former 13 overall fixtures. Most importantly, they have a phenomenal h2h record against this opponent over the years, and have scored in plenty in the process.

The Colts recorded 11 of the former 14 overall wins. It’s been three years since the hosts have won at this venue. The guests had recorded five of the former seven wins at this stadium. The latest clash at this ground had ended in a 0-0 draw.

Predictions: Borussia Monchenglabach to win this match and 0-3 correct Score

Florian Kohfeldt’s men lost 1-0 on the road the last match-day, against Stuttgart. In the meantime, Nagelsmann’s men lost 0-1 at home against Bayern. Going on, the River Islanders were winless in 20 of their previous 27 overall fixtures, and they are also on a three-game losing streak. Moreover, they have also won just thrice at home since the first week of October. On the other hand, their counterparts were unbeaten in ten of their last thirteen overall matches, and nine of these were wins as well. And of the three losses during this stretch, two had come in the Champions League. 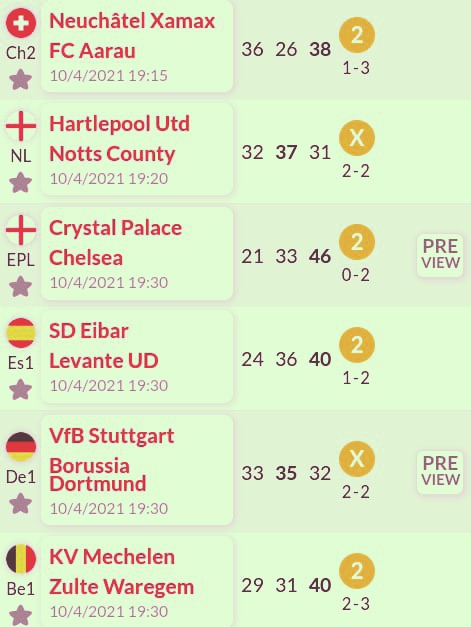