By TonyFinestPredcton (self media writer) | 19 days ago

Predictions: Both teams to score and 1-4 correct Score 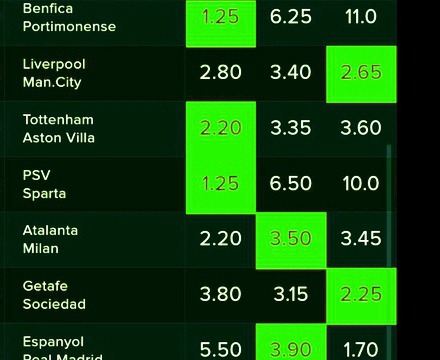 LINTURI: OKA Is An Extension Of Raila's Plan, 2 Principals Are His Spies