Moussa Sissako’s own goal handed Tunisia a crucial win over Mali on Friday, meaning the Eagles of Carthage are halfway to qualifying for just their second World Cup since 2006. Jalel Kadri’s team, who exited January’s Africa Cup of Nations at the quarter-final stage, will hope to show their solidity once again in Tuesday’s crucial first leg, having seen just four goals scored in their last four games.

Indeed, none of Tunisia’s last eight games have seen goals at both ends, and only one of those matches, a 4-0 thrashing of minnows Mauritania, saw a tally of over 2.5 goals scored. Tunisia have even played Mali twice during that run, earning revenge for January’s 1-0 AFCON loss with their equally tight 1-0 win just days ago, so punters have a plethora of past meetings to go off when eyeing up their punts for Tuesday.

Despite their underwhelming AFCON campaign ending with a penalty shoot-out defeat to Equatorial Guinea, Mali conceded just once in four games at the tournament. Only one of the visitors’ last 12 games has seen both teams score, and all of their last six games contained under 2.5 goals. Meanwhile, the last four head-to-head meetings between the two nations have produced a total of just five goals, with each of the last three ending 1-0 either way.

Prediction:Mexico to win with 2-0 correct score. 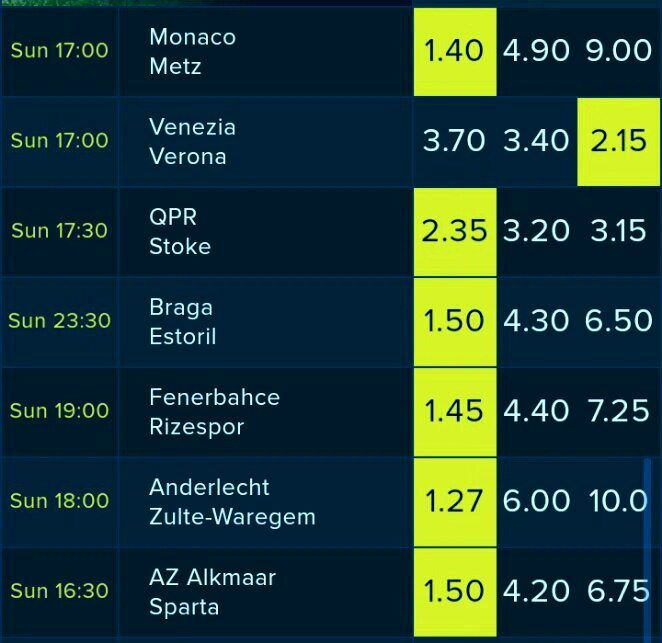