Nine Sure-Bets To Bank On This Sunday 2nd May 2021

By PogbaBruno (self meida writer) | 12 days 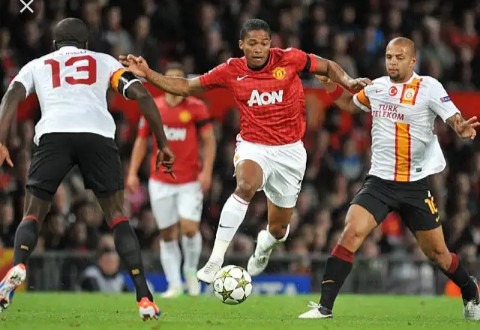 The race for the Turkish Super Lig is down to three teams, among them Galatasaray, who on Sunday will be traveling to relegation threatened Genclebirligi in Match Day 37 action. Genclebirligi head to this game placed 20th in the standings, with 35 points while Galatasaray are third with 72 points. Genclebirligi are three points below safety and haven’t been doing well lately, with just one win in their last five matches. 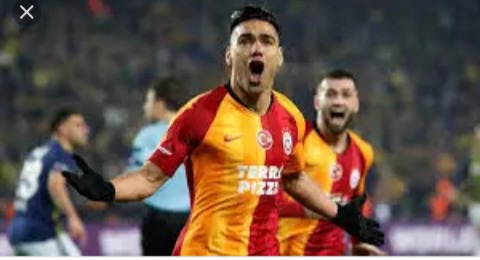 Galatasaray have found their rhythm after an earlier stutter and will be hoping to carry on to the end of the season. In their last five league matches they are unbeaten, with three wins therein and the last two have borne clean sheets.

The visitors have however scored more than one goal in just one of their last six league matches – the 3-1 win over Goztepe. They have done better away from home in the league than at home. In their 18 away matches in the league, Galatasaray have 12 wins. Four of the last five matches away from home have produced over 2.5 goals, with Galatasaray keeping just two clean sheets.

In the January meeting between these two sides, Galatasaray thrashed Genclebirligi 6-0, making it five wins in seven meetings with Genclebirligi.

Saturday; 17 Sure Matches With Great Odds To Earn You Big