Västerås SK will be hoping to bounce back here following the 4-1 Superettan losing effort in their last game against Norrby IF.

It’s been seldom in recent games that Västerås SK have managed to hold out for a full 90 minutes. In fact, VSK have seen their defence breached in 5 of their previous 6 games, letting in 13 goals on the way.

Coming into this meeting, Västerås SK haven’t won at home in the past 4 league matches. Their fans aren't happy.

Landskrona BoIS will go into the encounter after a 2-0 Superettan win vs GIF Sundsvall in their most recent match.

Proving their fondness for productive matches, goals have been seen as many as 20 times in the prior six games in which Landskrona BoIS have taken to the pitch, giving a mean average of 3.33 goals each fixture. Opposition teams have got 5 of those goals. That kind of pattern isn’t assured to follow through into this next game, though.

Coming into this meeting, Landskrona BoIS haven't been defeated in their previous 2 league matches away from home.

Olimpija Ljubljana will be wanting a better result here following the 1-0 Conference League Qualifiers defeat last time out to Birkirkara.

Since being beaten in their last game against Hammarby IF in Conference League Qualifiers competition, Maribor and their travelling fans will hope for a better result here.

During their 6 most recent matches, Simon Rožman's Maribor have slotted home a total of 9 times - earning them a goals per game average of 1.5. 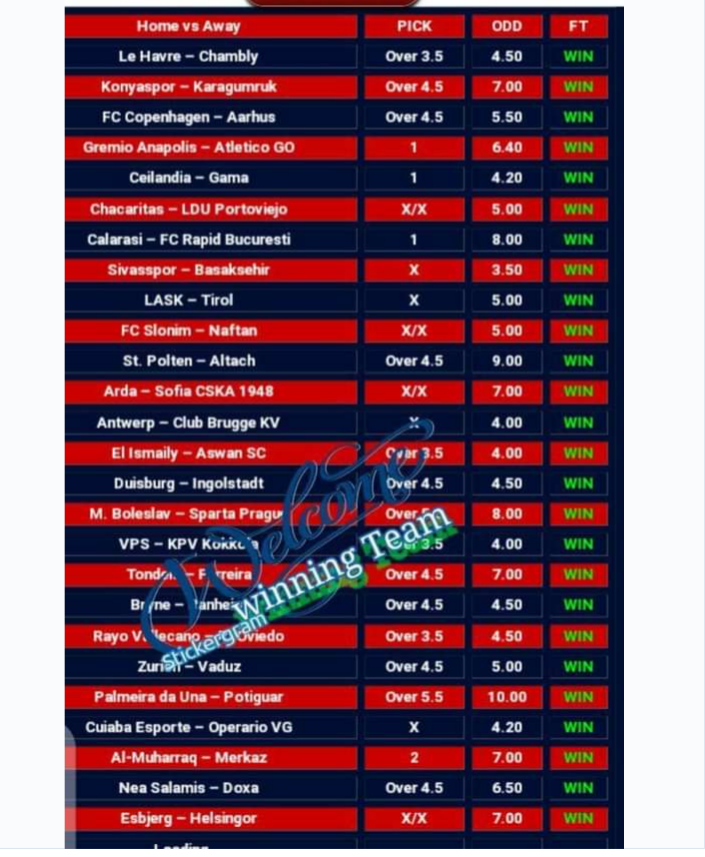 Senica prepare for this match following a 0-0 Super Liga stalemate against MFK Ružomberok.

Over their past six fixtures, Michal Scasny's Senica have netted 5 times, an average number of goals scored per match equal to 0.83.

For 5 of the prior six games involving Spartak Trnava, a relatively low number of goals have been scored between them and their opposition. The overall average number of goals per game within that spell is a meagre 2.17, with the number of goals averaged by Bíli andeli equalling 1.17. That pattern isn’t assured to be continued here, of course.

Coming into this contest, Spartak Trnava have not won away from home in their last 2 league games.