Best Matches Analysis With Amazing Odds , GG and Over 2.5 Predictions

By https://classicmedia.co.ke/ (self media writer) | 1 year ago 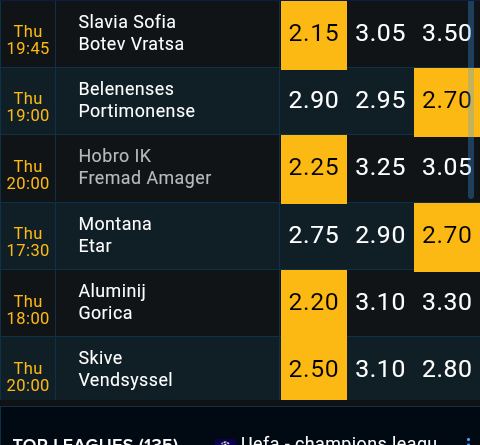 Montana welcoming his opponent team Etar. Montana has played poorly this sea and has only managed to scoop 20 points out 27 games they have played so far. This means that Montana has lost more than 18 games in the match which had played. Montana and Etar last game they had draw of 1-1 in the Match. Etar has played 27 Matches same as Montana. Has managed to collect 22 points in the Match. Etar has won 6 Matches and managed to draw in 4 Matches. Etar has lost 18 Matches this season. Etar has hope of continue doing well in the championship league. Etar is in the middle of league. Dream of Etar being top team it's seems to be mere dream on the day light.

Montana being following Etar in the championship league. Montana has difficult season this season. Montana has tendency of losing matches in the first half and second time they possess the ball more than opponent. This will call all players of Montana to be Keen in the Match especially in the first half. Last game both team had 1-1 in the match. Share and comment your opinion on comment section below. 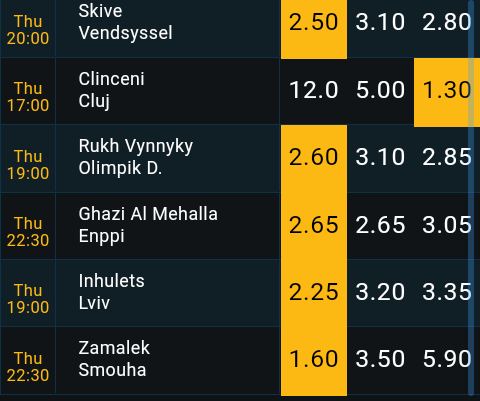 Content created and supplied by: https://classicmedia.co.ke/ (via Opera News )