Four(4) Sure-Bets To Stick On This Saturday 11th September

By RODGERSBENTIC (self media writer) | 2 months ago

Atletico Madrid were held to a disappointing 2-2 draw by Villarreal at Wanda Metropolitano before the international break, but the defending champions should return to winning ways when they take on newly promoted Espanyol at RCDE Stadium this Sunday afternoon.

This hasn’t been a kind venue to Atleti in the recent past with their last three visits yielding just a single point, however, it would be a big surprise if Diego Simeone’s men fail to land the spoils this time around.

They’ve won six and drawn two of their last eight league starts stretching back to last season, including three victories and a goalless draw at Barcelona from their last four outings on the road.

As we’ve become accustomed to with Simeone’s side, they got the job done by a single goal in each of those recent away successes and we envisage more of the same here against an Espanyol team that have conceded just one goal in their first three games since returning to the top flight.

The two teams will entertain themselves today in the Ebnglish premier league match.Both teams have been on upward trajectory lately and have been challenging for top six places.The visitors have been particularly magnificent and have won all their last two matches in the league this season.The hosts have scored an average of 1.64 goals while the visitors have scored an average of 1.89 goals.

The hosts meet Clermont  foot today in the league one match.The hosts will be buoyed after signing Lionell Messi from Barcelona and this should inspire the team to greatness. 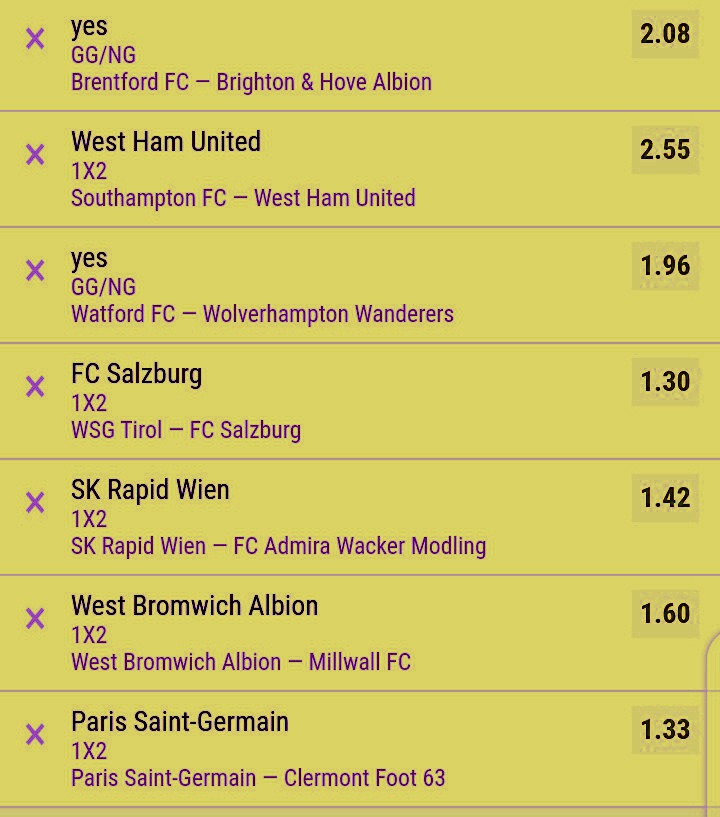 Why December May Be A NightMare For Manchester United Boys.

" They Will Win ", Former Legend Michael Owen Predicts Man United vs Arsenal Score Ahead of Clash