By SportsDen (self meida writer) | 26 days With Manchester United being among the top teams to appear in today's top games, there are several matches with teams going to battle for points in various leagues.

Out of them, a selection of only ten matches have been made with their most likely possible outcomes upon the end of the game.

Among the selected predicted matches include the matches between Southampton and Leeds United, Manchester United and Fulham, Briton and Manchester City, Chelsea and Leicester City, Lazio Roma and Torino.

We also have the matches between Newport County and Forest Green Rovers, SD Ponferradina and Espanyol Barcelona, Botosani and CFR Cluj, Cuckariki and Radnik Surdulica together with that of Antalyaspor and Besiktas. 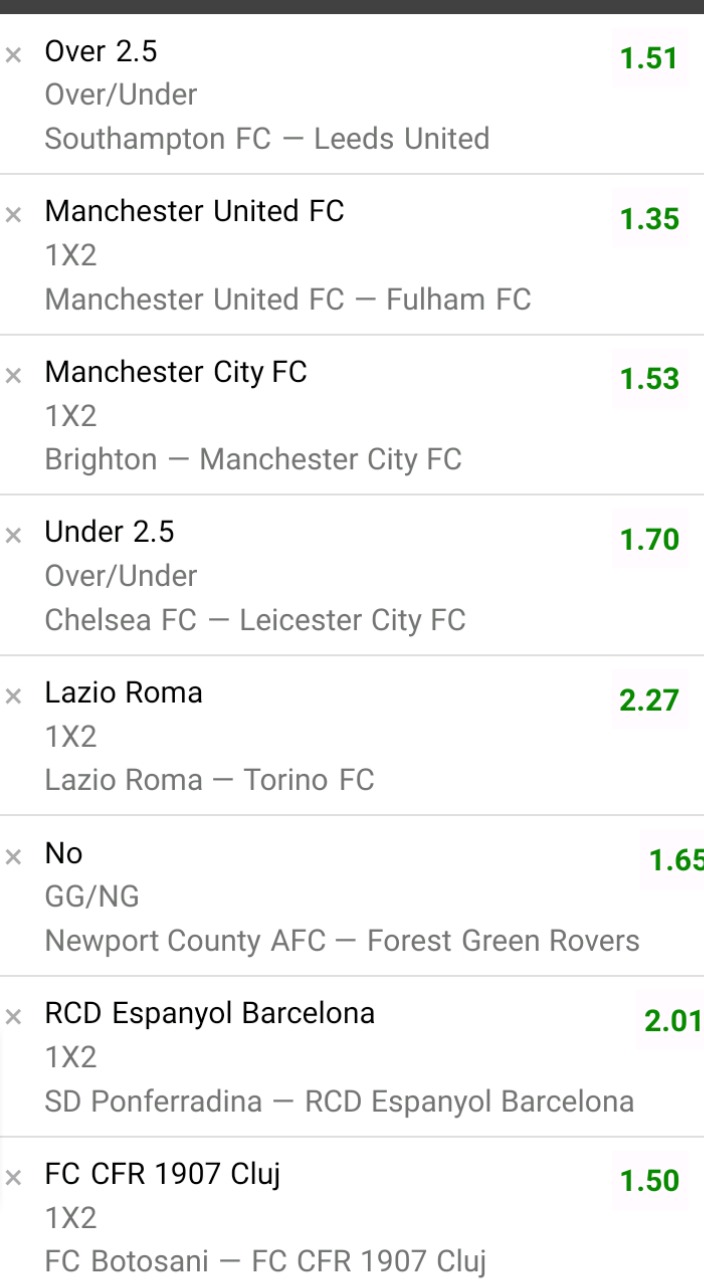 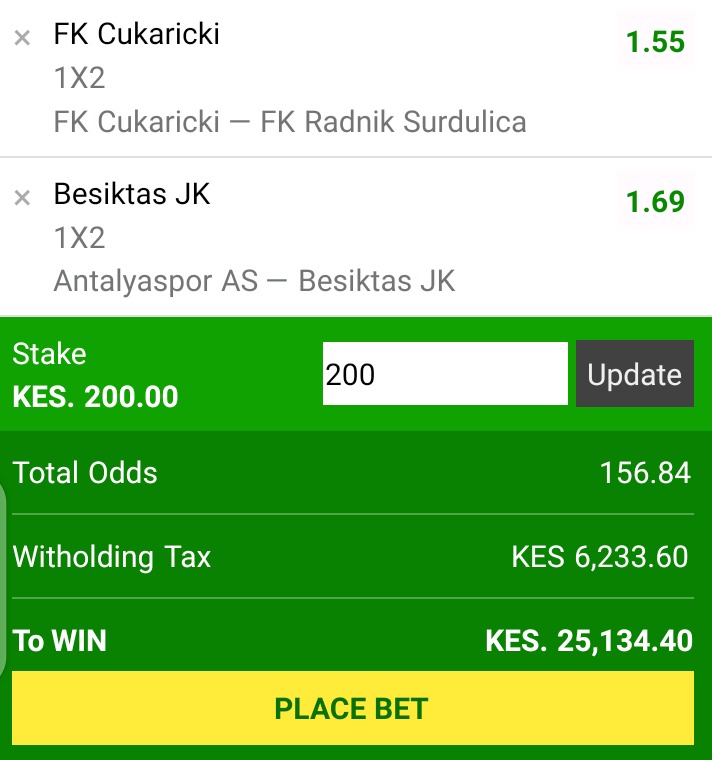 Monday's Must Win Multibets With Boosted Odds And BTTS