By Spothub (self meida writer) | 18 days 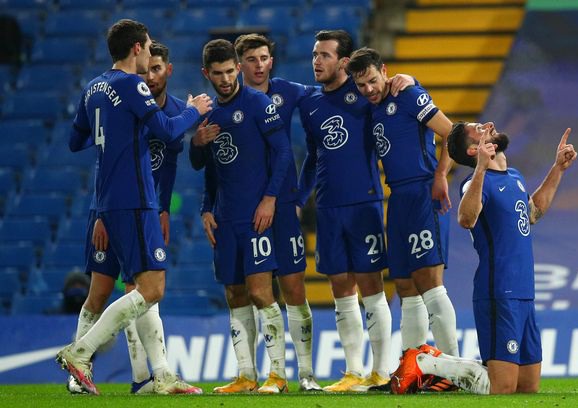 Chelsea have kept seven clean sheets in a row at Stamford Bridge.

Chelsea have won eleven of their last fourteen fixtures.

West Brom have failed to score in five of their last seven Premier League matches. 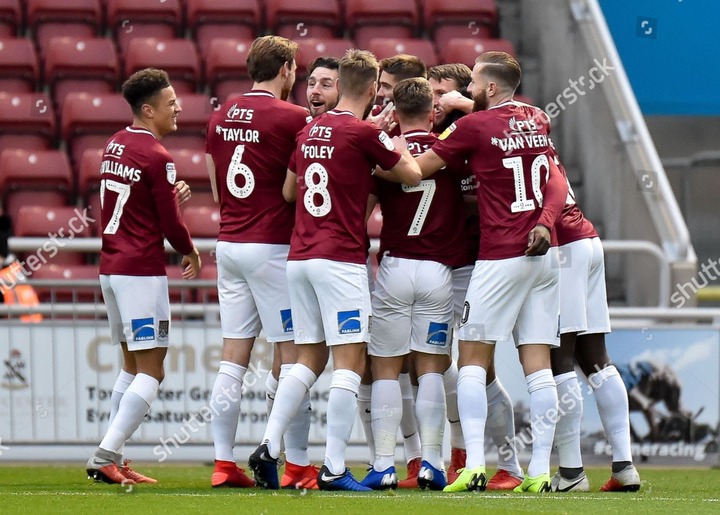 Under 2.5 goals have been scored in five of Leeds’ last seven home league matches.

Sheffield United have failed to score in each of their last five away fixtures. 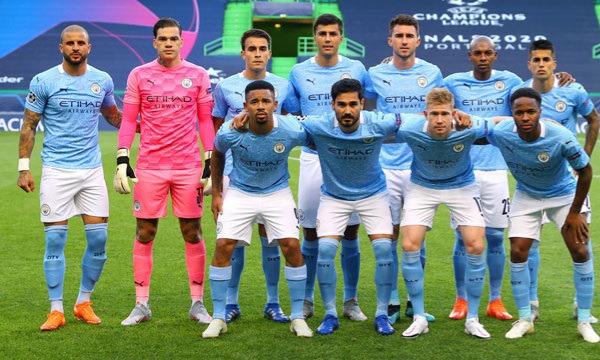 Manchester City have won 25 of their last 26 games in all competitions.

Both teams have scored in nine of the last twelve meetings between Leicester and Man City.

Leicester have scored at least once in 19 of their last twenty two matches.

Man City have won each of their last eight Premier League away games. 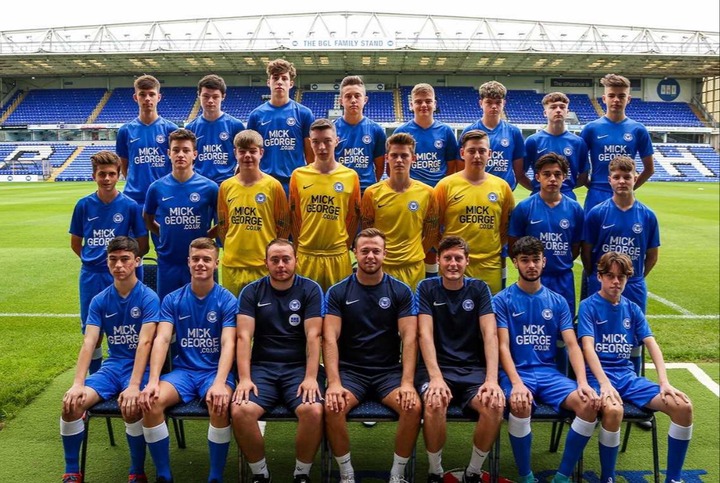 Granada have won their last four starts at Los Carmenes across all competitions.

Nazaries have won eight of their 14 home La Liga games this term .

Villarreal have won just four of their 14 away league trips this season, though seven of those matches have ended all square. 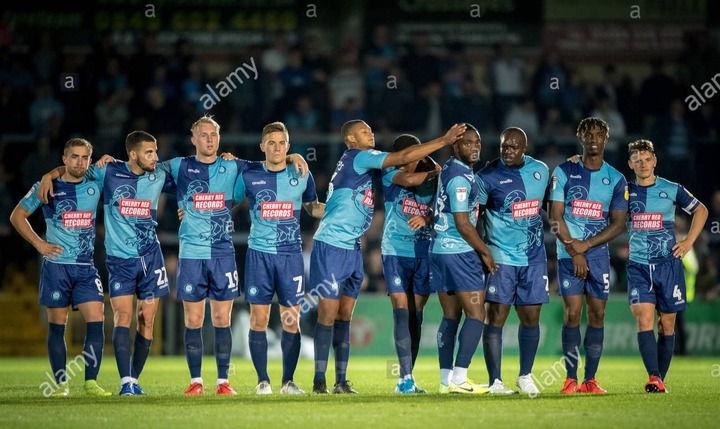 Eibar are without a win in their last 12 La Liga outings and they have conceded in three of their last five matches so far .

The visitors have managed to score in all but two of their 14 away trips this season.

Three of the last four meetings have resulted in a Real Madrid win with both teams scoring. 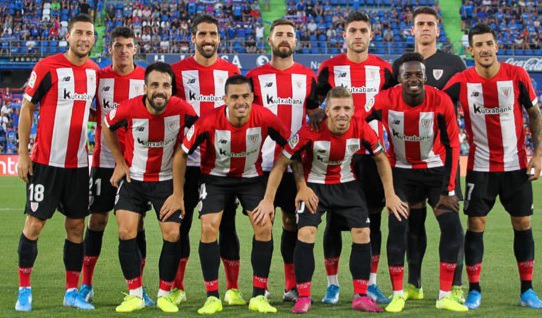 Osasuna have lost only to Sevilla and Barcelona (both 0-2) in their six outings at El Sadar since the turn of the year.

Getafe have lost their last five away trips and have won just one of their last ten league starts, losing six.

Los Azulones have scored just nine goals in total on their travels, failing to net in eight of their 13 matches. 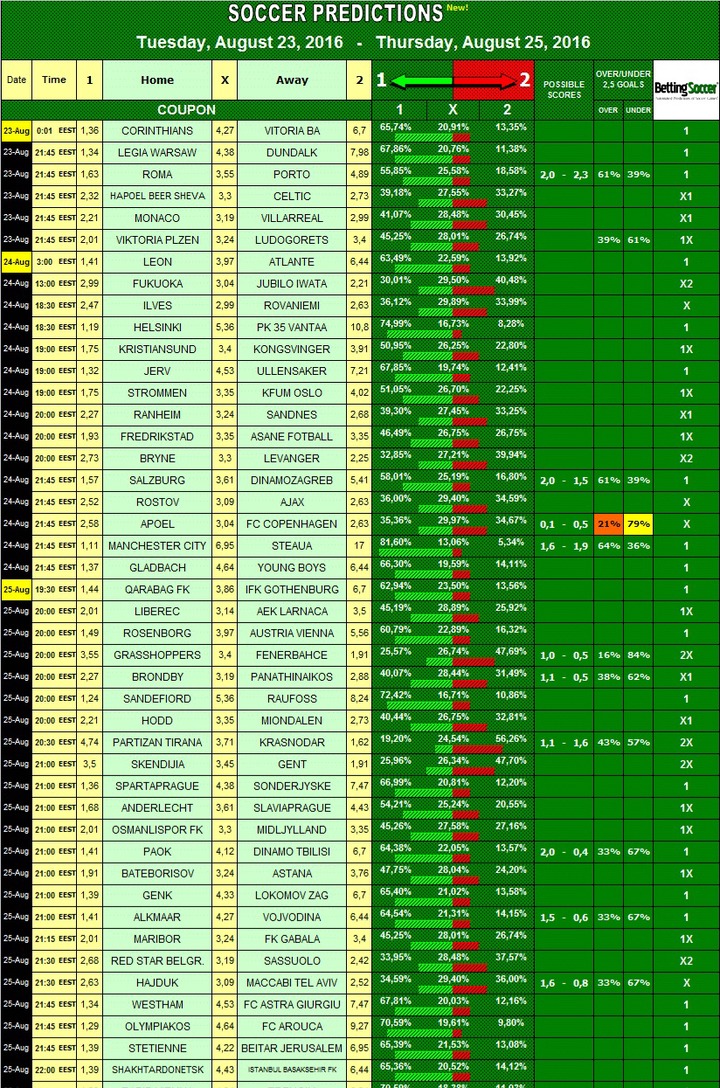 Is Drinking Alcohol A Sin? Biblical Truth About Alcohol Every Christian Should Know

Sure Tuesday Tips To Place on For a Good Return