By Bloggernicholas (self meida writer) | 1 months 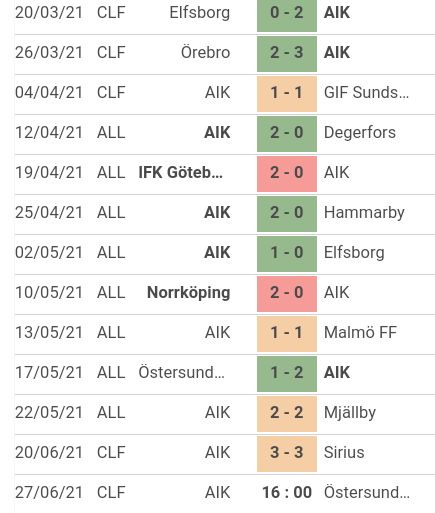 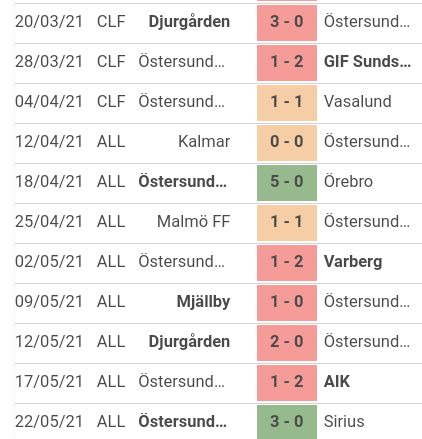 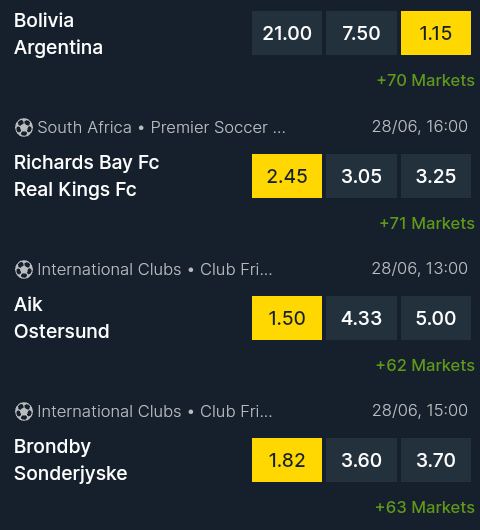 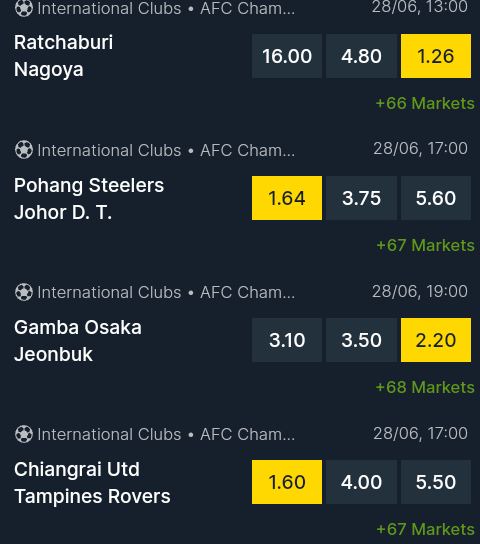 Football Stars Who Are now Playing for Unknown Clubs