By FootballBinocular (self media writer) | 23 days ago 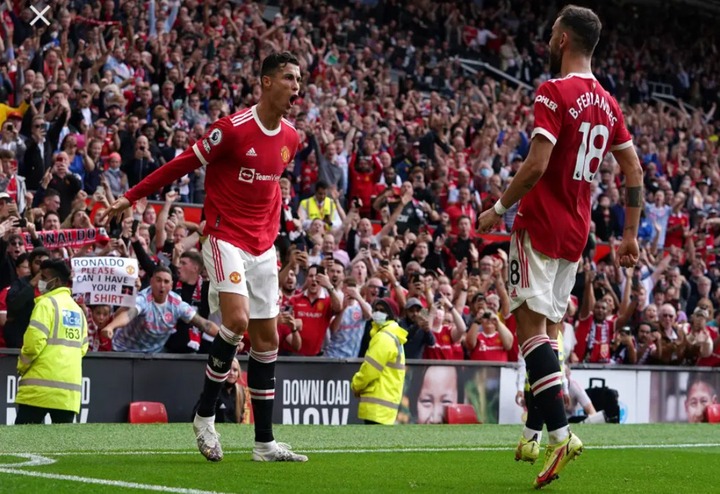 Being defeated is usually a temporary condition among top competitive teams. Giving up is what makes it permanent. Below are 4 well evaluated and predicted teams that are strong - minded to emerge victorious tonight. 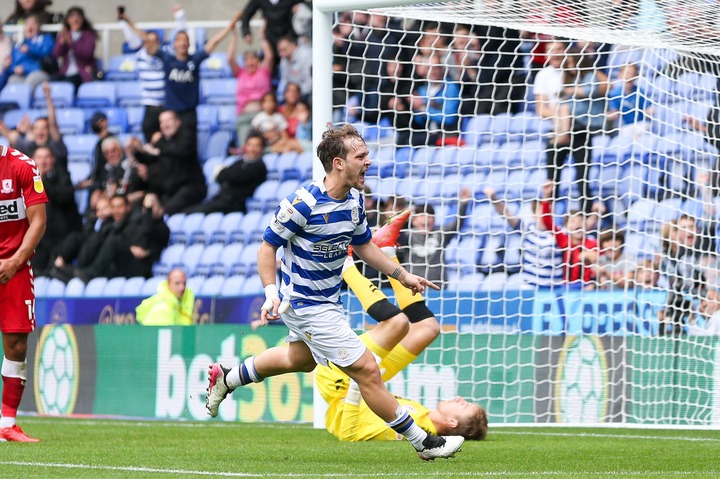 Former Manchester United player, Wayne Rooney is out of range of arriving to his expectations in the English Championship.

Derby have made an unsatisfactory trend of performance in their last 5 league assignments winning only once with 2 draws and 2 defeats.

Adding salt to their wounds, the hosts were deducted 12 points due to financial problems. They are currently on the verge of calamity at the bottom last of the table with -2 points.

Their opponents, Reading have taken their momentum. They are unbeaten in their last 4 league affairs (W3,D1). Winning 3 consecutive matches means that the visitors are certain to inflict yet another defeat to Derby. 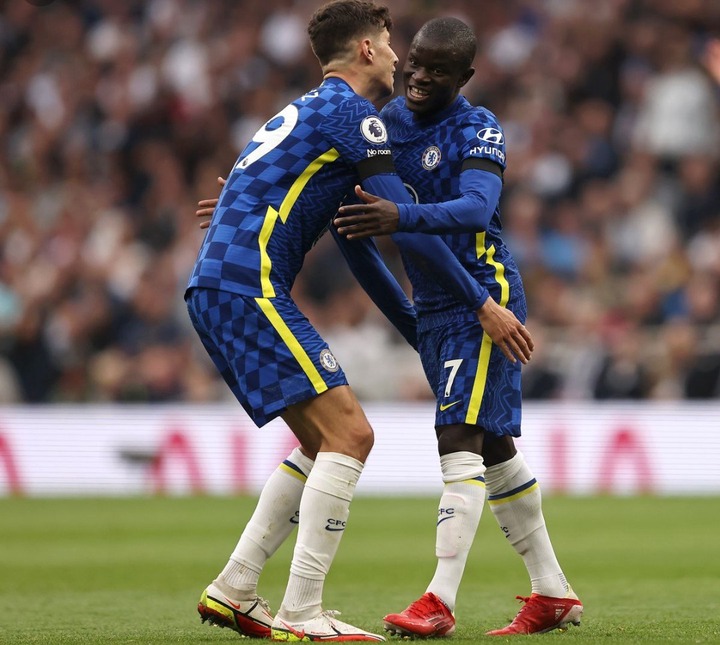 After loosing to Manchester City during the weekend, Chelsea manager Thomas Tuchel has seen the urgency to employ more fruitful tactics in his establishments.

The Stamford Bridge side will be looking for their second win in the Champions League this season when they face Juventus.

Going into this fascinating clash, the hosts have lost twice in their last 6 assignments in all competitions with 3 wins and one draw.

Chelsea who are heavily favoured to emerge triumphant from this encounter have lost only once in their last 6 competitive games with 4 wins one draw.

The visitors would certainly put their cards right to get a satisfactory win against the Italian grants. 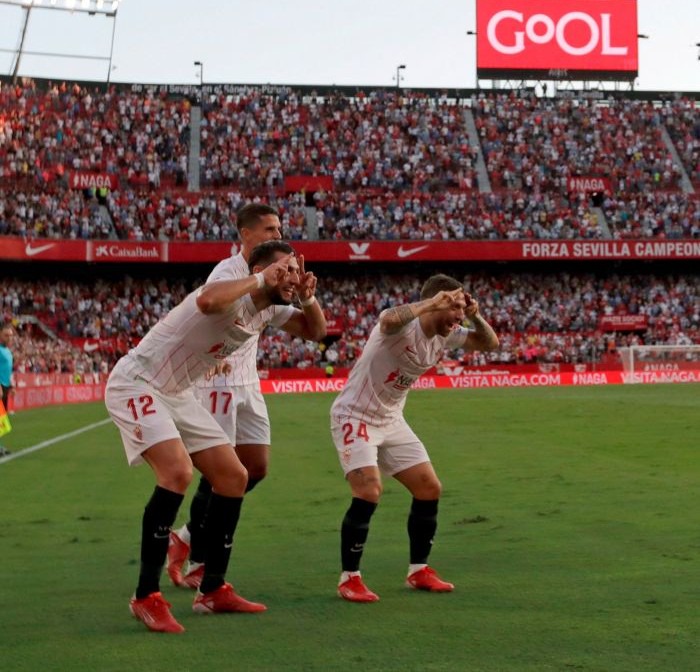 Spanish powerhouse, Sevilla will come to grips with German side Wolfsburg in the second round match of the UCL Group G.

Both sides had draws in their UCL openers; Wolfsburg 0-0 against Lille and Sevilla had a goalless draw against Salzburg.

The visitors have established a notable trend of performance this season. They remain unbeaten in their first 7 games in all competitions with 4 wins and 3 draws. Keeping 4 clean sheets and conceding only thrice makes them opponents to be reckoned with.

Oppositely, the hosts have proved not to be immune to defeat this season loosing twice in their first 9 competitive games (W4,D3,L2).

The LaLiga side have high chances of taking home 3 points. 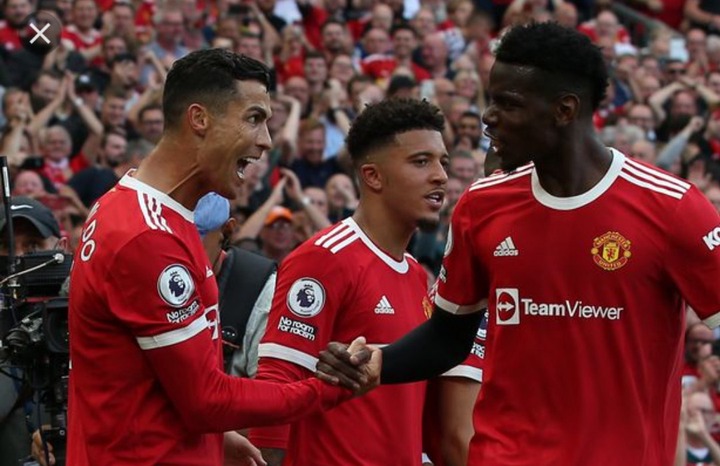 It will be revenge time for Manchester United when they host Villarreal at Old Trafford for the second round match of the Champions League Group F.

The two sides meet again after Ole Gunnar Solskjaer men suffered defeat against the LaLiga side in the Europa League final last season.

This will be a golden opportunity for the red devils to revive their winning ways. They have won thrice in their last 6 games in all competitions with 3 defeats.

On the other hand, Unai Emery's side have lost once in their last 5 assignments with one win and 3 draws. They are also not at their best and considered not strong enough to win against the hosts.

Solskjaer will be aiming to pocket his first 3 points in the UCL and certain to win against his opponents. Considering the defensive nature of Villarreal's game, less than 5 goals are expected from this match. 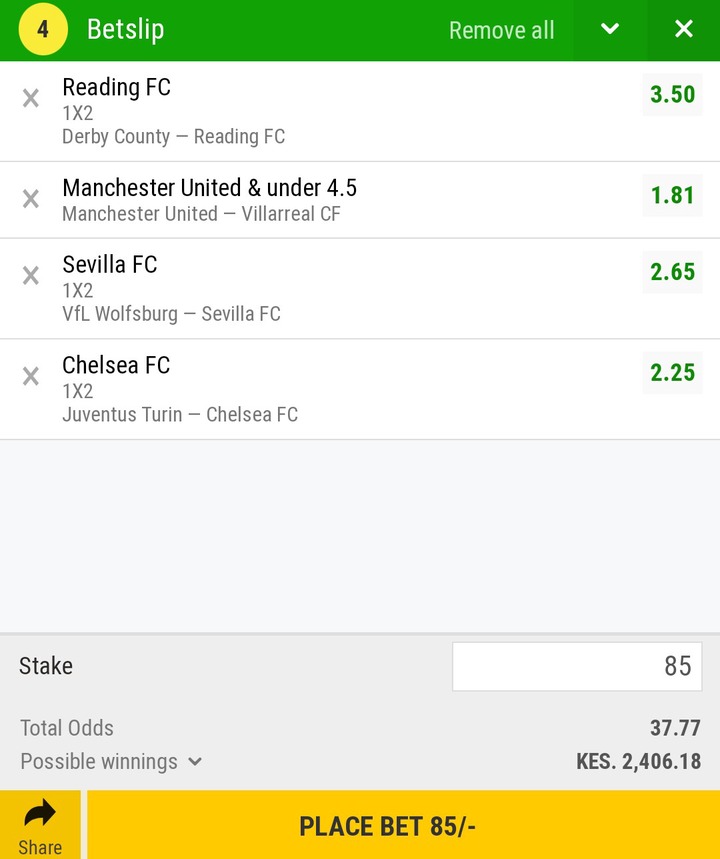