Wednesday 22nd some England teams which didn't feature on Tuesday's carabao cup will have there match on Wednesday night. My team has analysed some of those teams playing on Wednesday;

Arsenal are now gaining there form after poor starting on this season,they have won last three matches,two premier league and one carabao,tomorrow they welcome Wimbledon on Emirates for carabao knockout,Wimbledon lost last game. We predict Arsenal to knockout Wimbledon. 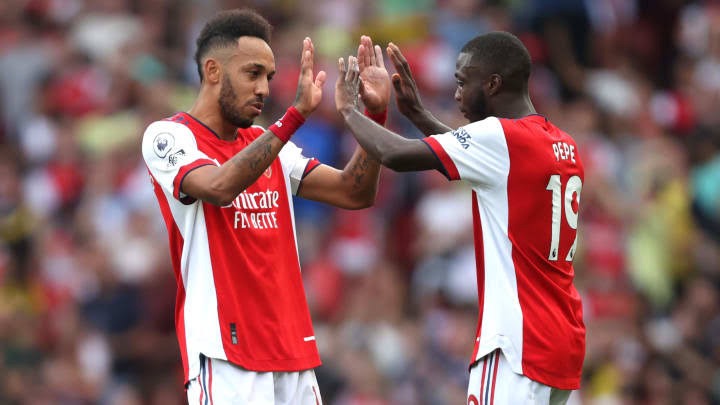 Millwall welcomes Leicester to there home ground tomorrow for carabao knockout,Home team has drew three consecutive matches while away lost previous match,we expect away team to come much stronger because its a knockout stage,last these teams to met was 2017 where home team won the match,can they repeat the win or Leicester are going for revenge? We predict away team to win the match. 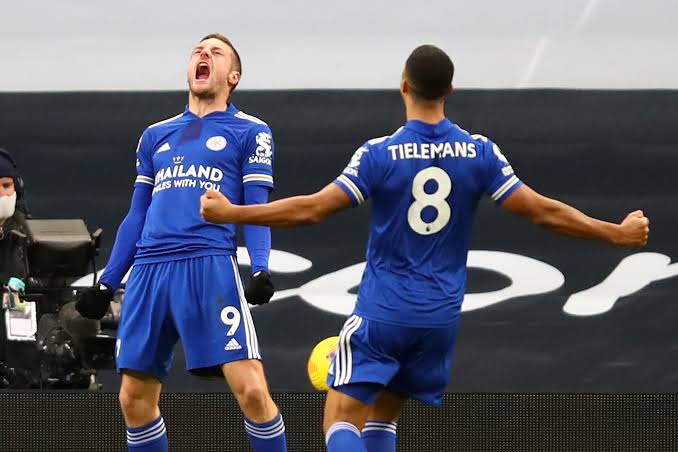 Former wolves coach and now Tottenham's coach,he will meet with his former boys tomorrow for carabao knockout and we expect to have an entertaining match ever,Wolves are in poor form having lost two matches and won one in three games,Away team are still staggering but they have a good squad for tomorrow's match. We predict both teams to score. 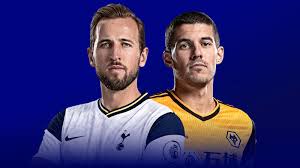 Chelsea are in good form and we expect minimal changes from the starting eleven,home team welcomes Aston Villa to Stamford Bridge tomorrow night for carabao knockout,they have won last three consecutive matches while Away team have fairly squad which can give us entertaining much tomorrow but unlikely they have no history to Tuchel boys,we expect Chelsea to knockout Aston Villa from carabao cup. 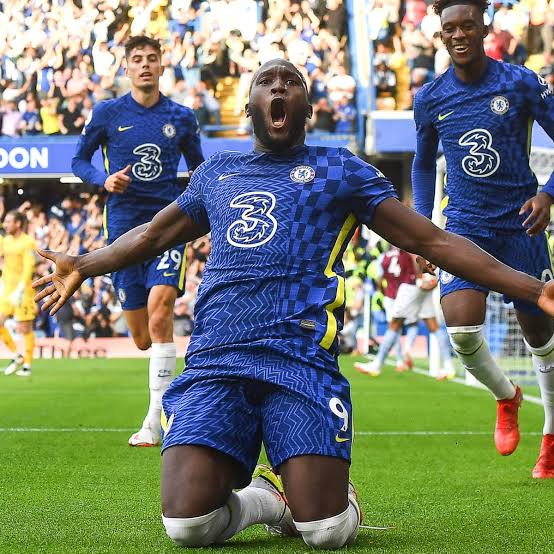