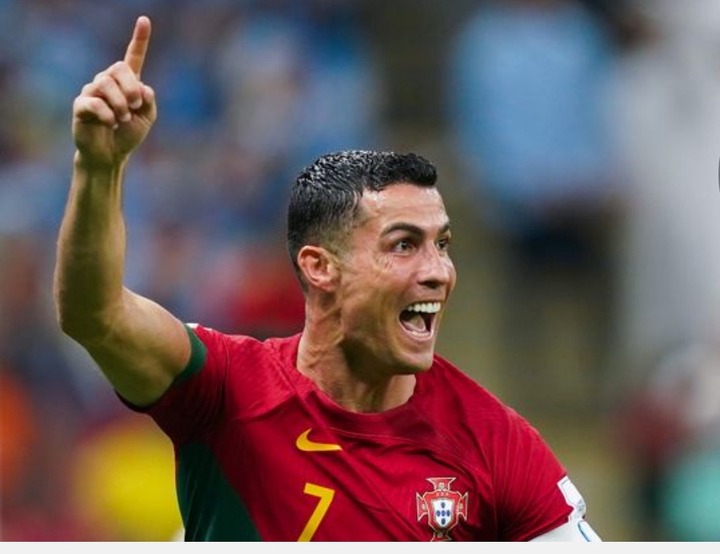 On the first day of Group C play, Saudi Arabia stunned Argentina by defeating them 2-1 after coming back from a goal down. On matchday No. 2, the Green Falcons played aggressively against Poland, and it almost paid off. Renard's team had scoring opportunities, including having a penalty saved, but they were unable to penetrate Poland's defense. Saudi Arabia eventually lost 2-0.

Mexico is the weakest squad in Group C and has struggled during the group round. In each of the last seven FIFA World Cups, El Tri advanced to the round of 16. Mexico has historically made it to the round of 16, but that trend might end this year. 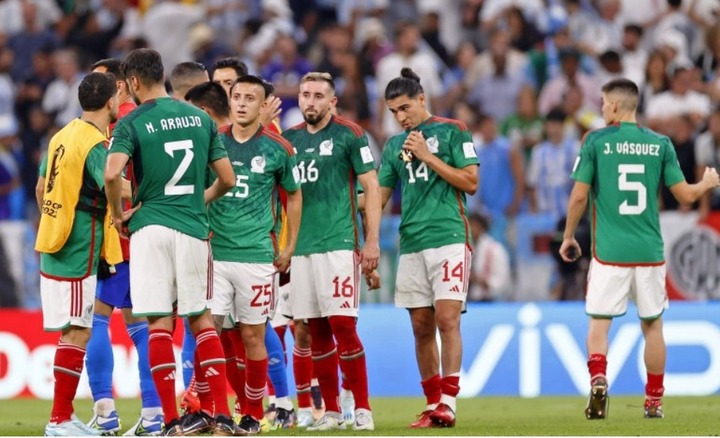 To slow down the Mexicans, Renard will probably deploy a defensive 4-1-4-1 shape. The Mexican assault has shown promise, but they need the men in the last third to finish with goals. To launch counterattacks, Renard plans to stifle El Tri's midfield offense.

Coach Gerard Martino of Mexico will respond with a 3-5-2 system. Mexico will have more room and the chance to really take advantage of Saudi Arabia. The Wolverhampton Wanderers player Raul Jimenez was a substitute against Argentina, but he appears to be a shell of the player he once was. In an effort to score goals, Martino could use Rogelio Funes Mori.

For this prediction: A draw and both teams to score, 4.44 Odds. 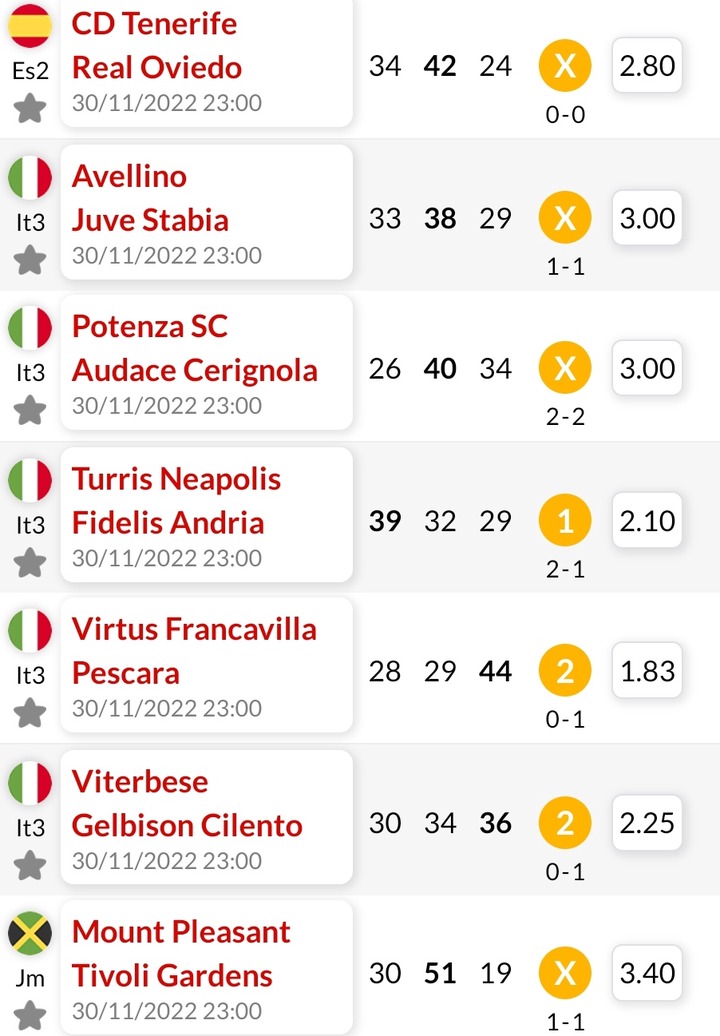 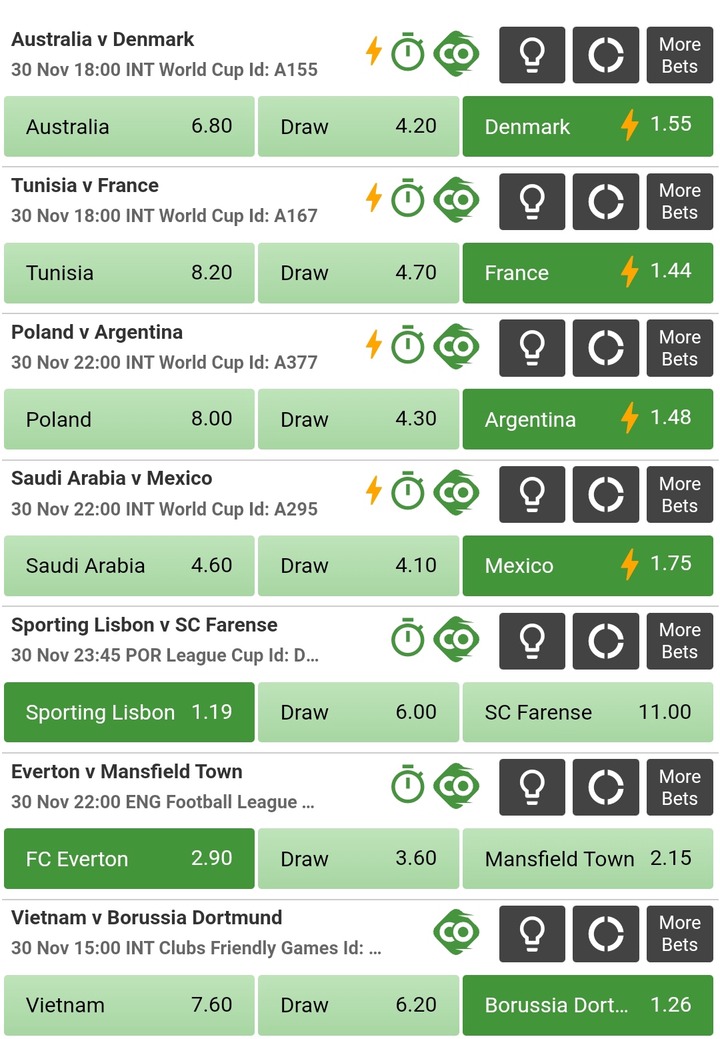