Today's Two Matches to Place a Bet on

By Mwanasport (self media writer) | 25 days ago 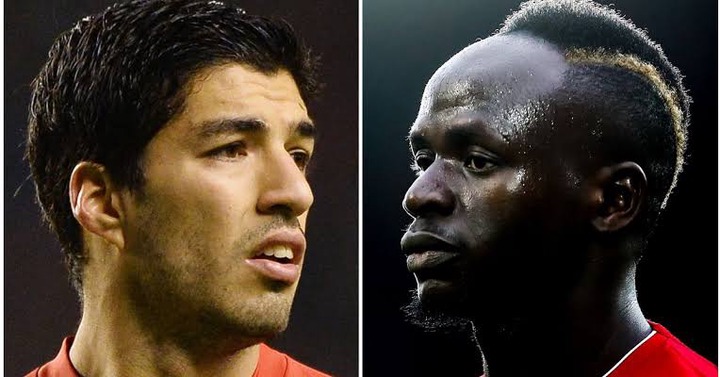 Bristol City are hosted at St Andrew's stadium(Birmingham) for their 16th championship match this season,both sides are performing well and they tie their points of 19 each,both sides have won their last match and we expect them to keep the same winning momentum,we predict both sides to score. 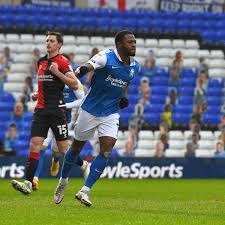 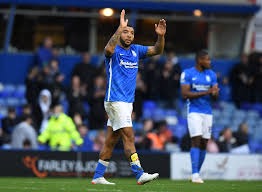 Luton hosts Middlesbrough at Kenilworth Road stadium for their 16th England championship match,both sides ties the points of 21,we expect the match to be hard as their last match-head to head,the game ended at a draw,we predict not more than three goals to be scored. 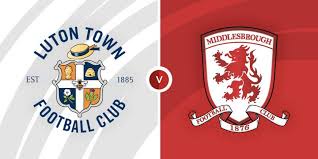 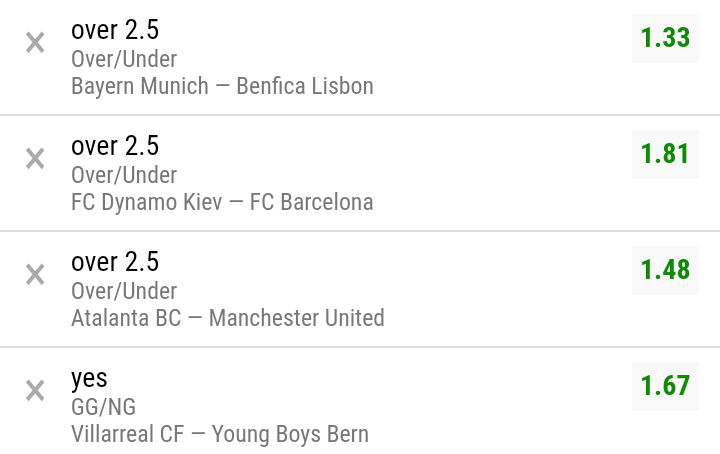 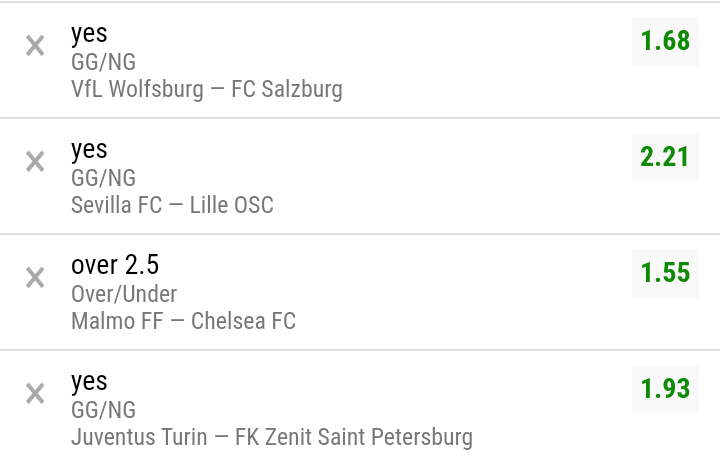 Don't forget to like,comment,share and follow for more updates.

Content created and supplied by: Mwanasport (via Opera News )