Tonight's Expertly Designed Multibets To Stake On For Great Cash

Just one point separates Millwall and Luton in the Championship table ahead of Saturday’s meeting between the two sides and a close game could well be on the cards.

However, both sides have struggled to put wins on the board as Millwall have drawn six of their 11 games and the Hatters have played out five draws – and all of those have come in their last seven games. 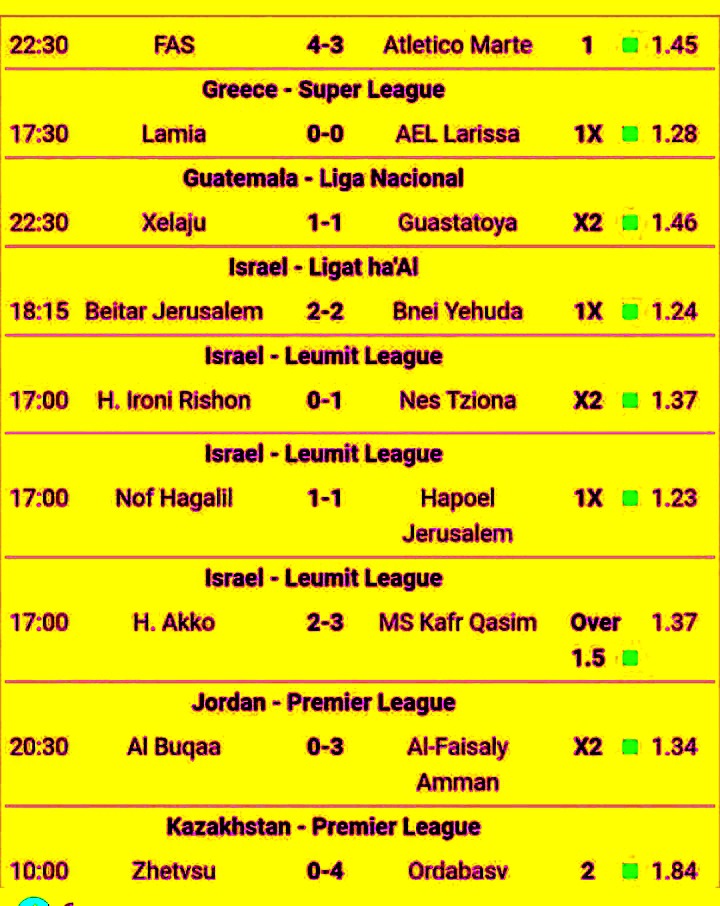