Tuesday well predicted matches with 78.41 odds just for you.

By AIMMO (self media writer) | 2 months ago 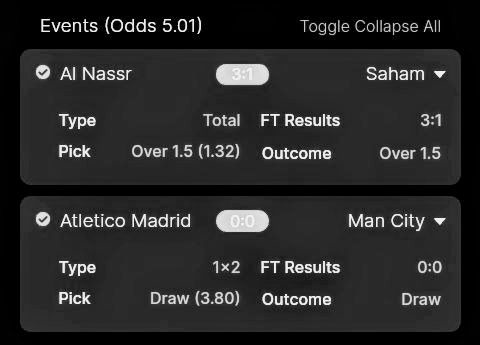 Fulham have averaged 2.3 goals per game at home this term as they storm towards promotion. They are on the verge of booking their top-flight return, so back them to score at least twice for the 13th home game this season.

Freiburg’s last three cup games produced over 2.5 total goals, while Hamburg have seen over 2.5 goals land in 11 of their last 16 at home. Four of Freiburg’s last five away league games saw at least three scored, so back this to be a high-scoring cup tie.

Oxford United have lost three of their last four games, winning just once in their last five. MK Dons have lost just three away games all season, with their 42 points from 21 road trips the second-best such record in the division. They’ve won seven of their last nine on the road, while Oxford have won only once at home to the top seven.

Manchester United’s own manager slated their defence for conceding twice to Norwich on Saturday, while the Red Devils shipped five goals at home to Liverpool earlier this term. The Reds have scored three goals in three of their last four matches so back them to put United to the sword.

Content created and supplied by: AIMMO (via Opera News )

Martha Karua's Reaction After His Rally In Kisii Turned Ugly